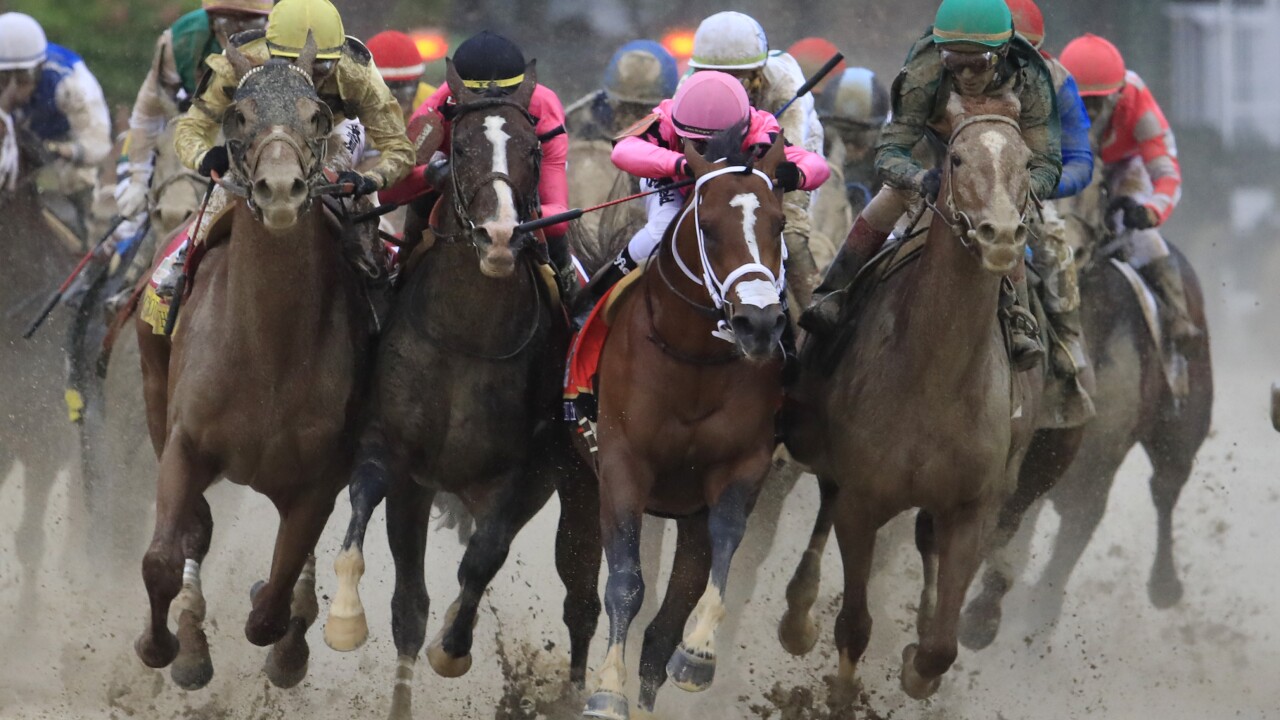 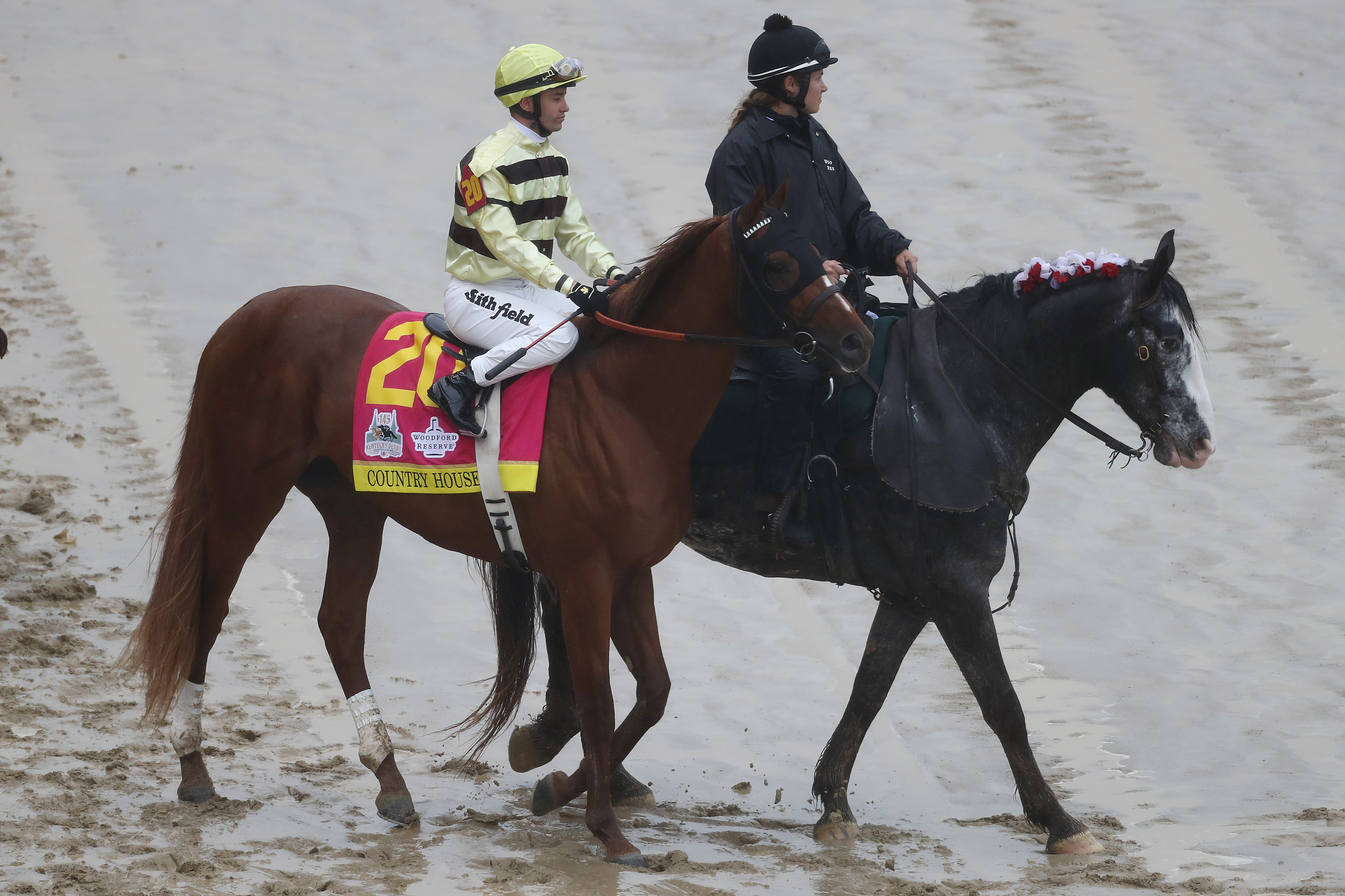 LOUISVILLE, Ky. – The moments after the 145th running of the Kentucky Derby turned out to be more thrilling than the actual race. Country House (65-1 odds) won the derby after Maximum Security was disqualified for impeding a horses lane.

Maximum Security won the race, but an objection came down that the horse stepped into another’s lane. It’s the first disqualification in Kentucky Derby history. Country House is the second longest shot to ever win the Kentucky Derby.

Code of Honor finished in second, while Tacticus rounds out the top three.

The quest for a Triple Crown begins in two weeks at the Preakness Stakes in Baltimore, Maryland.

After an inquiry ruling, 65-1 Country House is the winner of the Kentucky Derby. pic.twitter.com/BPYXyEdmWb

For the first time in 145 years, the horse who finished first in the Kentucky Derby was disqualified.