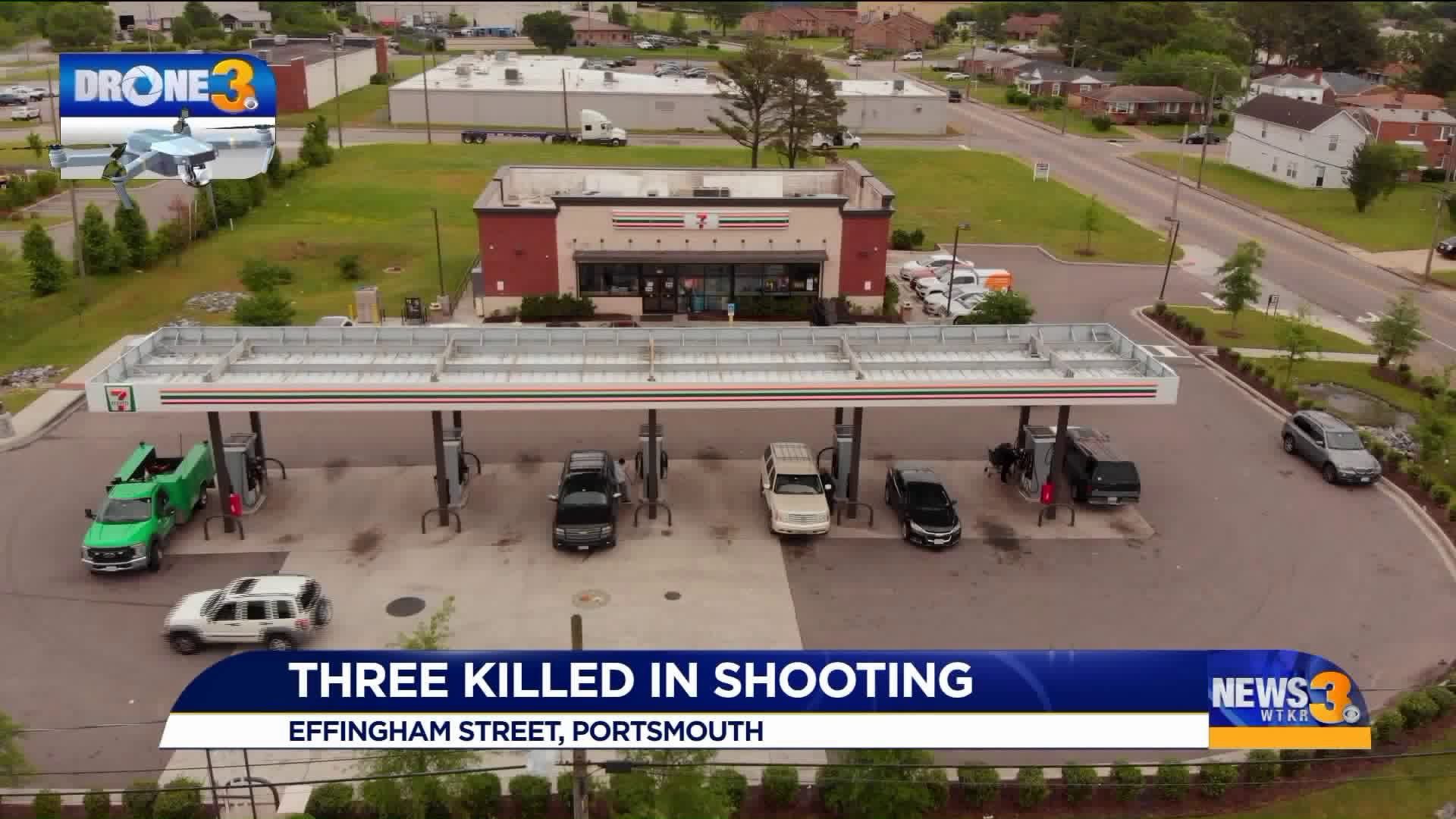 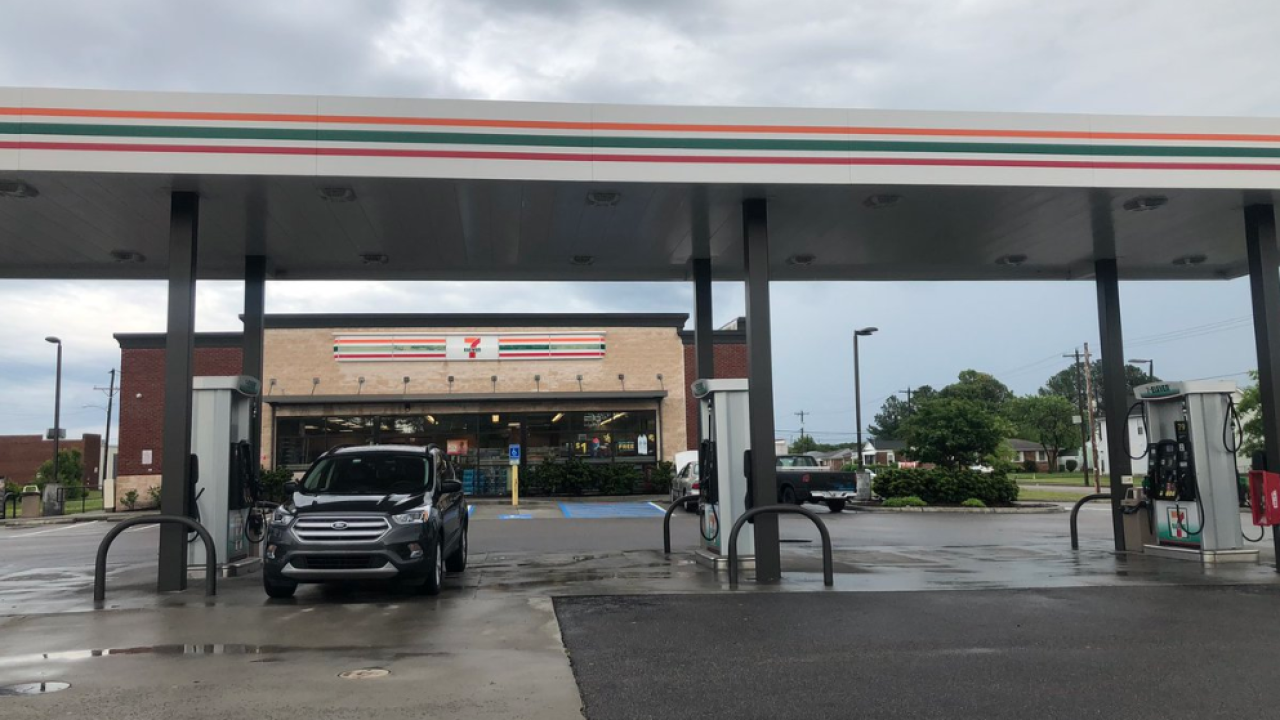 According to police, a call requesting help for two women who were shot came in at 11:22 p.m.

Authorities responded to the 7-Eleven in the 1800 block of Effingham Street to find the women suffering from injuries to their torsos. Medics arrived and pronounced both women dead at the scene.

NCIS investigators have identified the women as 19-year-old Shianne Soles of Veradale, Washington, and 23-year-old Meaghan Burns of Massachusetts. Both were active-duty military and were stationed at Naval Medical Center Portsmouth at the time of their deaths.

As officers began arriving on scene, they were directed to a vehicle in the parking lot of the Dollar General in the 1700 block of Effingham Street. When officers met with the person inside the vehicle, they found the man suffering from a self-inflicted injury to his upper body.

Medics responded and pronounced him dead at the scene.

NCIS investigators as 22-year-old Donavon Moora of New York. He was also active duty military and was stationed at Camp LeJeune in North Carolina at the time of his death.

Detectives, with help from NCIS, are continuing to investigate the circumstances surrounding this case.

Investigators are assuring citizens that this is an isolated incident and say there is no immediate or continued threat to the community.