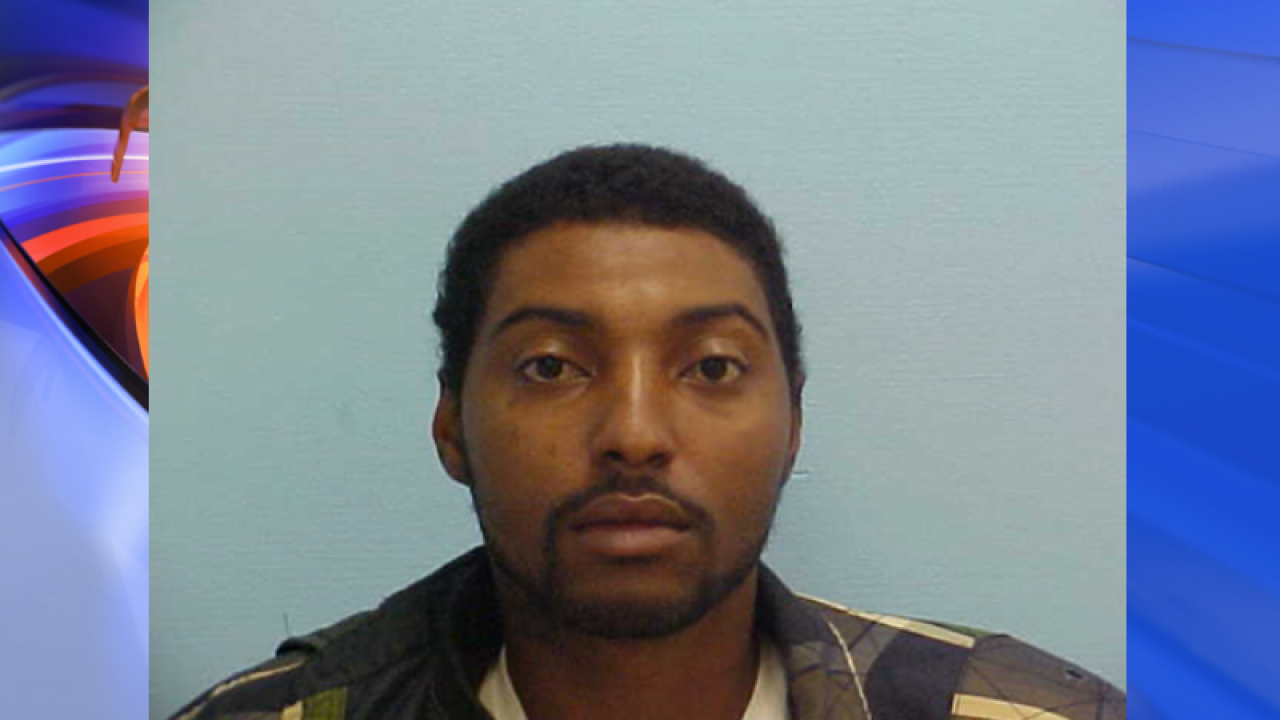 NORTHAMPTON Co, N.C. –  Jacques Jefferson has been arrested on charges following a shooting at a birthday party in Northampton County, North Carolina,  that left one man dead and three men seriously injured.

“I want to thank all the agencies that helped with this investigation. This is a very unfortunate situation that occurred and our agency takes cases of this magnitude very serious, we will continue to investigate it to the fullest extent. I would like to thank our Detectives along with the agents from the State Bureau of Investigations for their continued efforts and dedication investigating this incident,” said Sheriff  Jack Smith.

Sheriff  Smith with Northampton County Sheriff’s Office stated that his office will continue to investigate this situation and encourage help from the public in furthering this investigation.

The shooting at the Community Center in Gaston followed a fight that led to gunfire around 11:30 p.m. that Friday.

Jefferson becomes the seventh person to be arrested in connection with the shooting.

Officials are still looking for 22-year-old Jakeenen Jefferson, who faces charges in the shooting.

If you have any information that can help officials working this case, please call the Northampton County Sheriff’s Office at 252-534-2611 or the Crime Stoppers Line at 252-534-1110.