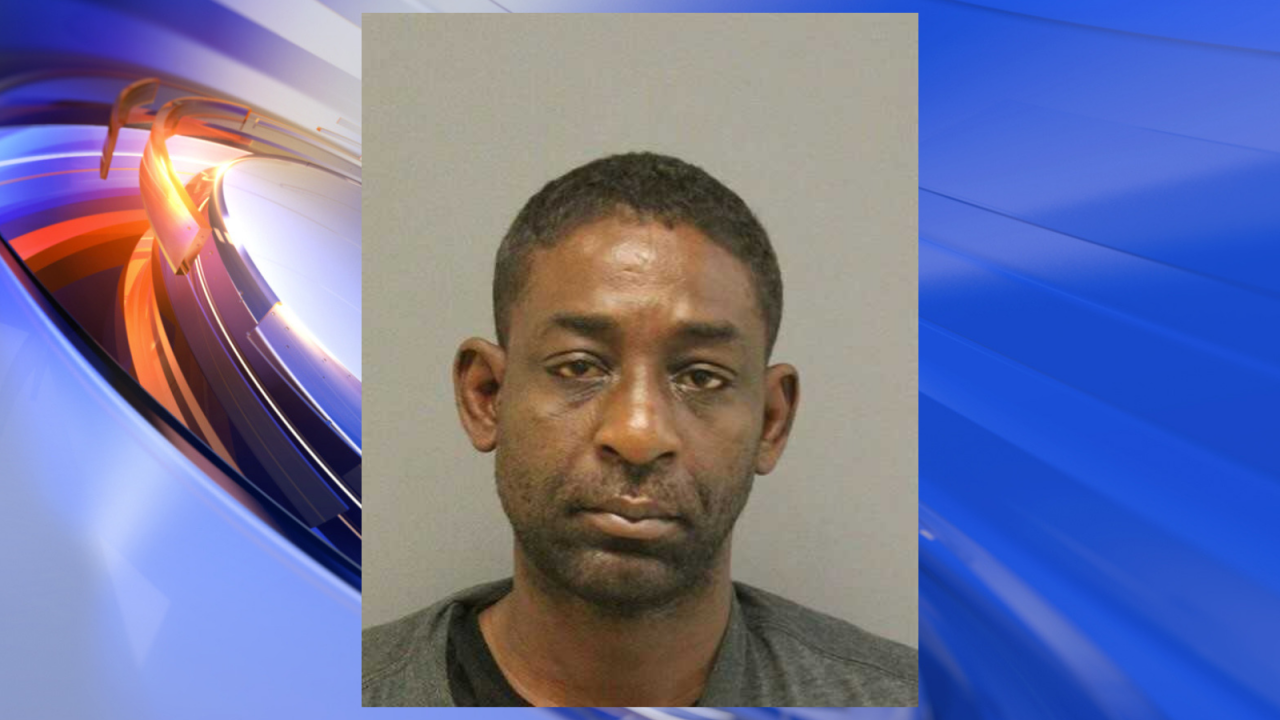 NEWPORT NEWS, Va. – A Newport News man has been charged with DWI after running into a home with his car.

Around 10 p.m. on May 3, police responded to a two-vehicle crash in the area of 41st Street and Chestnut Avenue. Officers met with one of the drivers, who was identified as 43-year-old Darold Brown.

Authorities say Brown was driving a grey 2011 Toyota Camry when he hit the side of a home in the 1100 block of 41st Street. No one was injured.

The other vehicle involved in the crash was a 2014 Kia Optima. Its driver, a 30-year-old Newport News man, was taken to a local hospital for treatment for non-life-threatening injuries he sustained in the crash.

Police took Brown into custody and charged him with DWI, Driving without a License and Reckless Driving. He did not report any injuries from the crash.