VIRGINIA BEACH, Va. - Police have arrested two people they believe are involved in a double shooting at the Oceanfront on Friday.

The incident happened at 11th Street and Pacific Avenue. There were two victims, one male and one female.

The man, identified as 33-year-old Terrence Jerrell Houston of Newport News, was pronounced dead at the scene. The female victim was taken to a local hospital with life-threatening injuries.

Two people have been arrested and charged in this case. 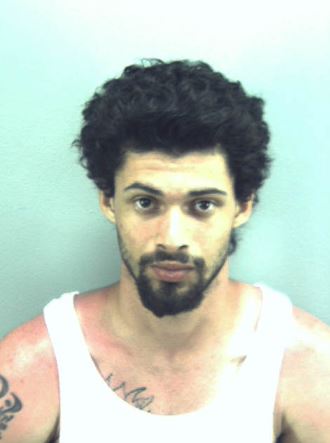 20-year-old Carson Carnell Davis Jr. of Virginia Beach has been charged with murder, felonious assault and two counts of use of firearm in commission of a felony.​ Davis' charges were certified to a grand jury in Virginia Beach General District Court in August 2019.

18-year-old Zaymi Nicole Lewis of Virginia Beach has been charged with concealed weapon and accessory after the fact (of a felony). She was found guilty in Virginia Beach General District Court during a preliminary hearing and was sentenced to 365 days with 300 suspended for each charge. Her sentences will be served consecutively.

News 3 submitted interview requests for both suspects, but they both declined.