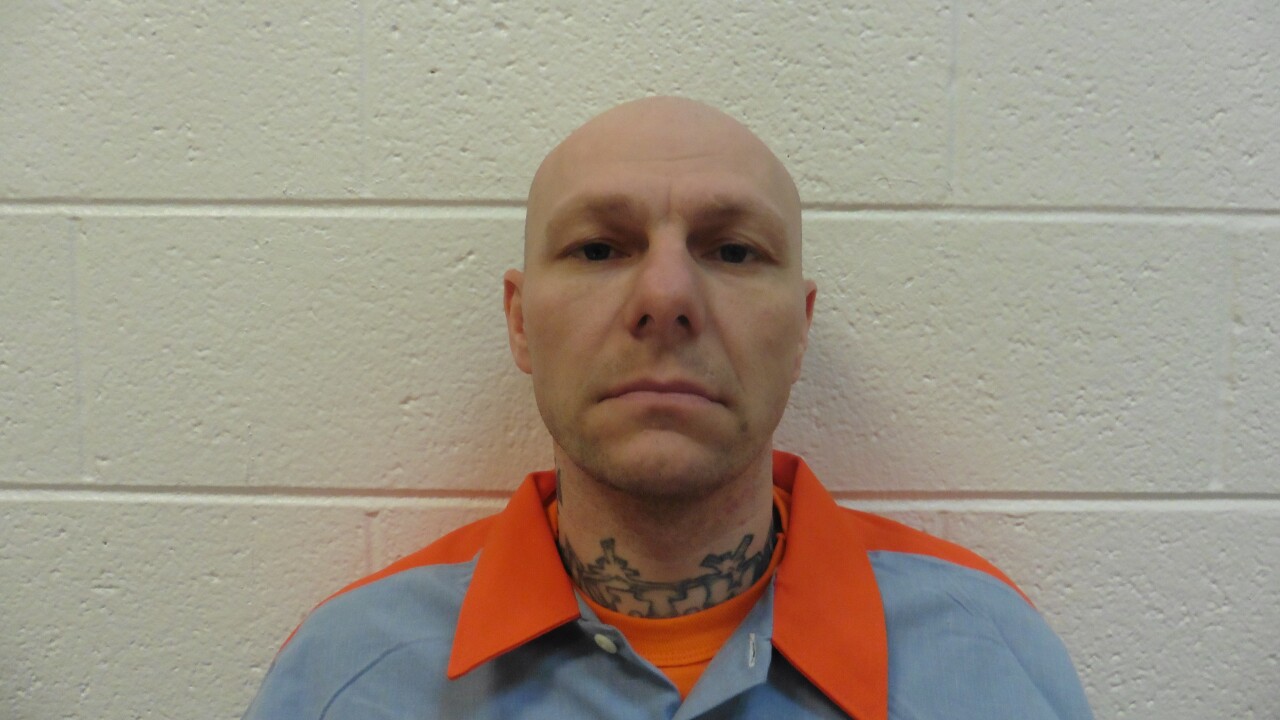 RICHMOND, Va. – A man in the custody of the Virginia Department of Corrections who

walked away from a greenhouse work unit at Nottoway Work Center in Burkeville on Monday has been apprehended.

The incident happened around 10 a.m. The offender is 38-year-old Jason Michael Day.

He was caught in Nottoway County around 3:30 p.m. Tuesday.

He was convicted in Scott County of possession with intent to distribute. His expected release date was July 11, 2020.