Woman dies after running car off road, crashing into home in Accomack County 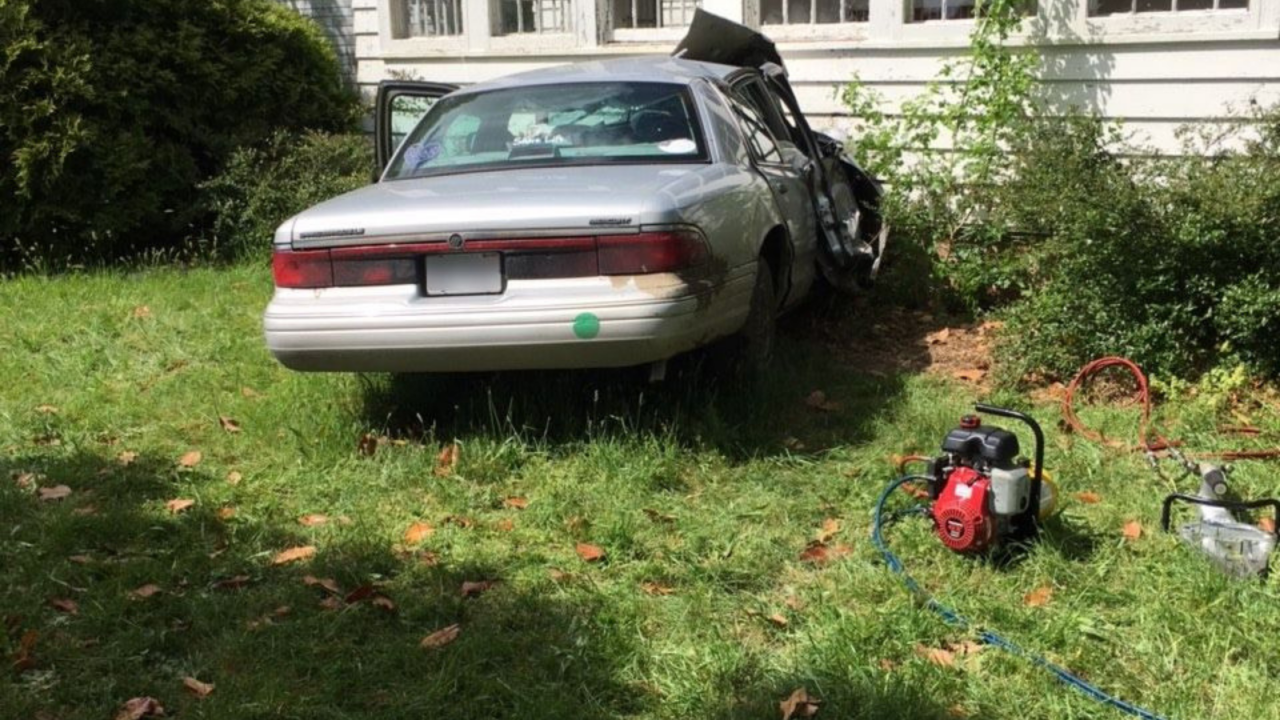 ACCOMACK Co., Va. – A woman died after she ran her car off the road and crashed into a home on Route 13 in Painter Monday afternoon.

Authorities say 53-year-old Peggy Kellam of Exmore, Virginia, was driving her 1997 Mercury Grand Marquis northbound on the highway when she ran off the road, crossed the grassy median into the southbound lanes, continued off the road and hit a home.

No one was inside the home at the time of the crash.

Kellam died upon impact, State Police say. She was not wearing her seat belt at the time of the crash.

Alcohol is not considered to be a contributing factor in the crash.

Kellam’s family has been notified of her death.