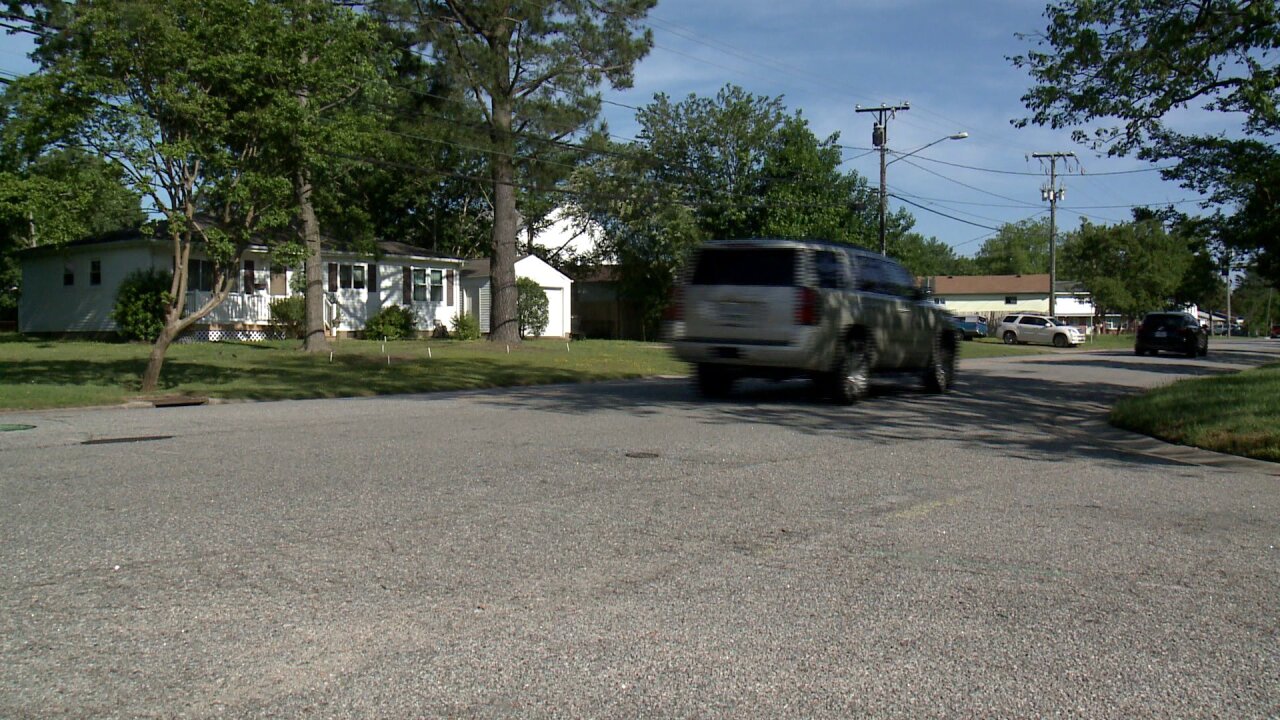 VIRGINIA BEACH, Va. – An ambulance was involved in a crash Tuesday morning.

Police said around 6:15 a.m., Emergency Communications got a call about a crash in the 800 block of Aragona Boulevard.

The crash was in the intersection of Aragona Boulevard and Sullivan Boulevard.

After investigating police said an ambulance was traveling with its emergency equipment on and as it entered the intersection it struck an oncoming Ford F350 pick-up truck.

The patient being transported in the ambulance was taken to an arriving ambulance and to a local hospital, patient care was not interrupted.

There were no injuries caused by the crash, according to police.