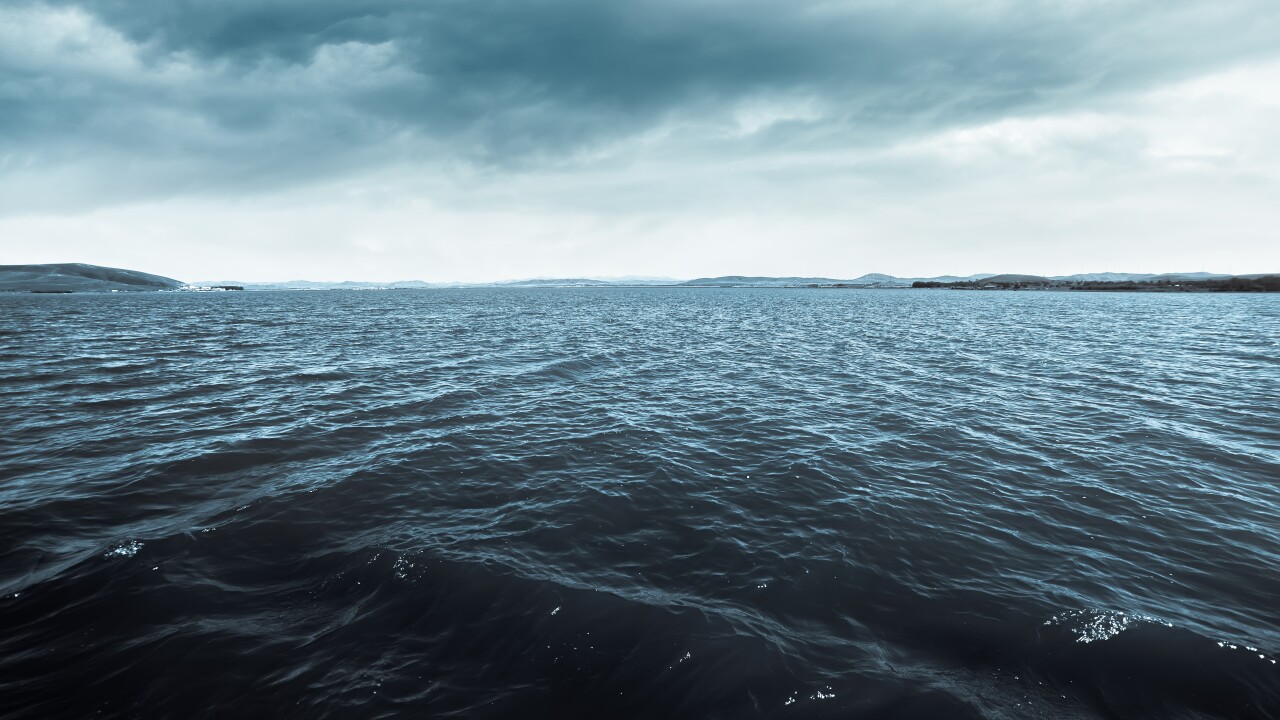 MOREHEAD CITY, N.C. – An advisory against swimming was posted Tuesday at a sound-side site where state officials found bacteria levels in the water that exceed the state’s and Environmental Protection Agency’s recreational water quality standards.

The advisory was lifted as of Wednesday.

People swimming in the waters with bacteria levels higher than the action level have an increased risk of developing gastrointestinal illness or skin infections.

Tests of water samples taken at the site on May 6 indicate bacteria levels that exceed the state and federal action levels of 104 enterococci per 100 milliliters for Tier 1 high-usage sites.

Officials say that swimming areas are classified based on recreational use and are referred to as tiers.

Enterococci, the bacteria group used for testing, is found in the intestines of warm-blooded animals. While it does not cause illness, scientific studies show that enterococci may indicate the presence of other disease-causing organisms.

This advisory was not a beach closing, nor does the advisory affect the entire Kill Devil Hills area. Swimming advisories affect water within 200 feet of the sign. The sign posted reads as follows:

ATTENTION
SWIMMING IN THIS AREA IS NOT RECOMMENDED. BACTERIA TESTING INDICATES
LEVELS OF CONTAMINATION THAT MAY BE HAZARDOUS TO YOUR
HEALTH. THIS ADVISORY AFFECTS WATERS WITHIN 200’ OF THIS SIGN.
OFFICE OF THE STATE HEALTH DIRECTOR

State recreational water quality officials sample 209 sites throughout the coastal region, most of them on a weekly basis, from April to October. Testing continues on a reduced schedule during the rest of the year, when the waters are colder.