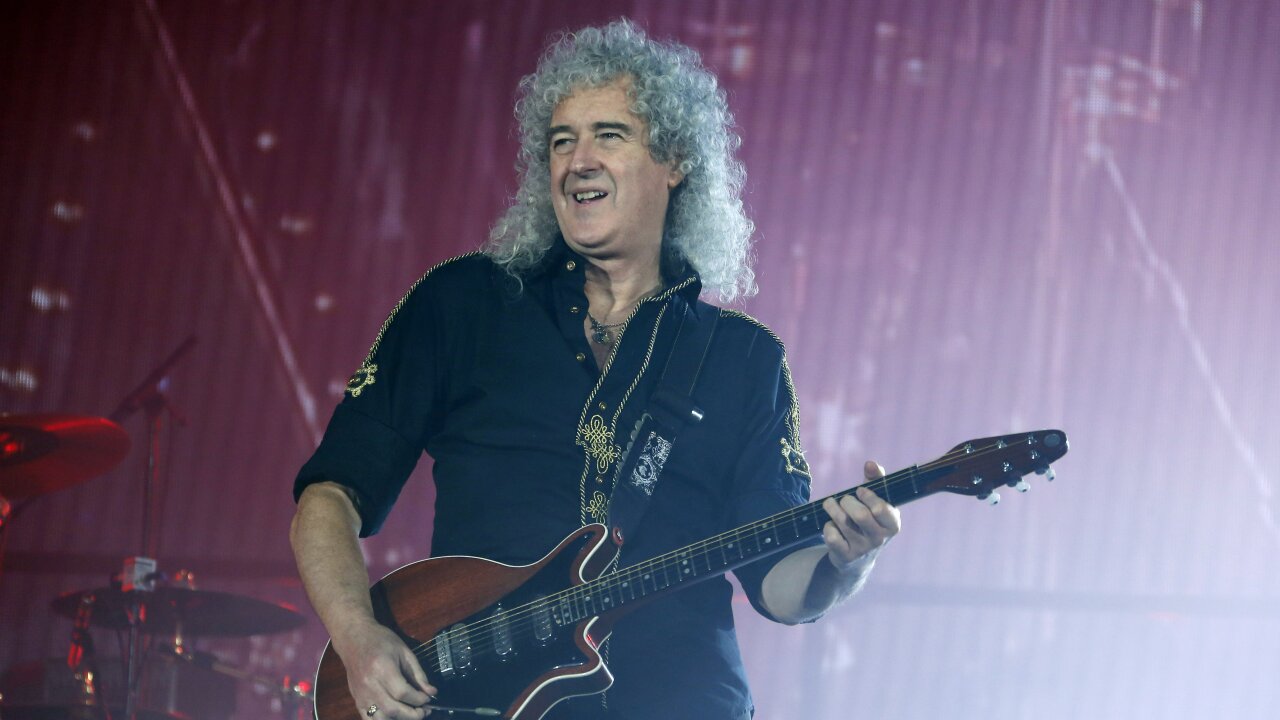 Guitarist Brian May of Queen performs at the Zenith Arena in Paris in January 2015. Full Credit: Thomas Samson/AFP/Getty Images

Queen guitarist Brian May says he hopes for another large concert like 1985’s Live Aid to combat climate change.

The classic rock band was a large part of the iconic concert that also featured U2, Phil Collins, Madonna, Elton John, David Bowie, Mick Jagger and many others. The benefit for Ethiopian famine relief was the first true global concert and linked performances at London’s Wembley Stadium and Philadelphia’s JFK Stadium to reach an estimated TV audience of 1.5 billion people.

Guitarist Brian May of Queen performs at the Zenith Arena in Paris in January 2015.
Full Credit: Thomas Samson/AFP/Getty Images

“It probably would take the younger generation to take that bull by the horns,” May told The Daily Mirror. “We’d help in any way we can, but I think that’s what it would require.”

Related: Queen’s ‘Bohemian Rhapsody’ is now the most-streamed song from the 20th century

May admitted with the saturation of concerts and musical festivals nowadays it might not be as easy as it was then.

The 1985 spectacle was seen in more than 150 countries and raised an estimated $245 million. Though it wasn’t the first benefit concert, it was the first of its size and impact.

Queen’s role in Live Aid was recently highlighted in the Oscar-winning movie “Bohemian Rhapsody,” based on the life of its lead singer, Freddie Mercury.