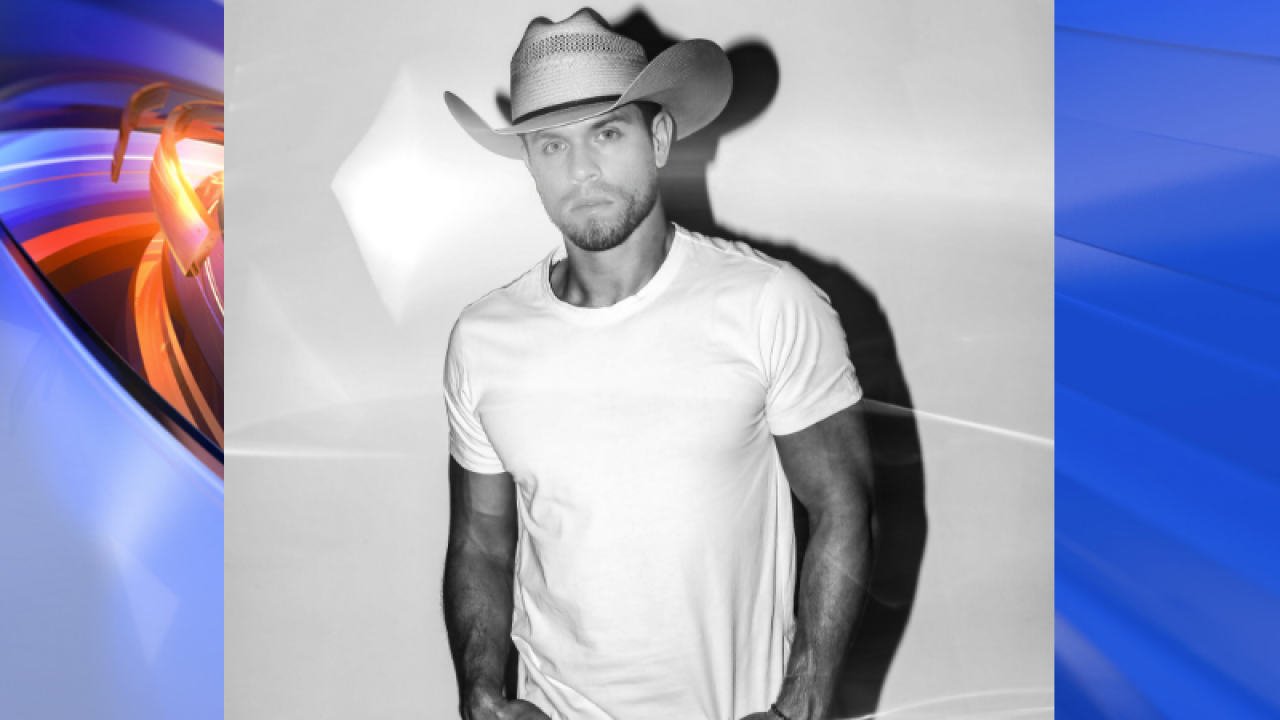 “Dustin Lynch has steadily built one of the most consistent recording careers in modern country music,” said Billboard.

To learn more about Dustin Lynch and his music, click here.