John Daly allowed to use golf cart at PGA Championship 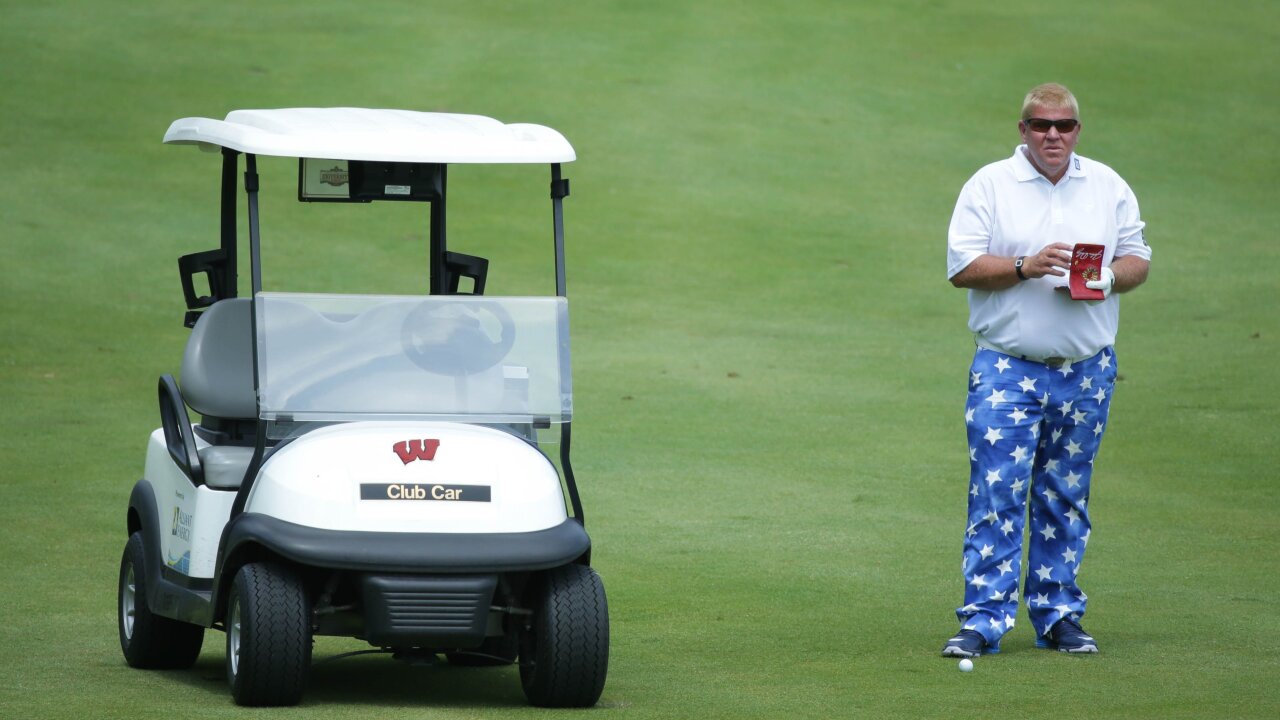 John Daly will use a golf cart at the US PGA at Bethpage next week.

John Daly has been approved to use a golf cart at next week’s PGA Championship. This was first reported by the Associated Press.

John Daly will use a golf cart at the US PGA at Bethpage next week.

Scott Reid, the championship director for this year’s PGA Championship, told CNN in an email on Wednesday that Daly applied for the use of a cart through its American with Disabilities Act policy.

Daly provided the requisite information to allow for a review of his request by the PGA of America’s medical team. The request was reviewed and approved, Scott said.

The PGA did not say what Daly’s condition is. CNN has reached out to a representative for Daly for comment.

Last year, Daly tweeted to his fans that he withdrew from the US Senior Open, due to osteoarthritis in his right knee, after his request to use a cart was denied.

“Just going to give the knee a rest. Don’t know what’s ahead for me,” he wrote.

Daly has previously spoken of his use of stem cells to treat a recurring knee problem.

A two-time major champion, Daly won the PGA Championship in 1991 and has a lifetime exemption playing in the tournament. He currently plays on the PGA Tour Champions, a senior circuit for players age 50 and up, and regularly uses a cart during that competition.

The PGA Championship begins May 16 at Bethpage Black, a public golf course in New York.