VIRGINIA BEACH, Va. - The Virginia Beach Police Department is investigating a shooting in the intersection of 19th Street and Cypress Avenue that happened Wednesday night.

Police said the incident happened in the parking lot of Croc's 19th Street Bistro. There was an altercation between two groups of people just before the shooting, officers said.

The call came in just before 11 p.m., and one man was found dead at the scene of the shooting, according to police. On Friday the victim was identified as 23-year-old Cole Stuart Grant.

Officials added that they detained multiple people at the shooting scene, but only charged a juvenile from Chesapeake with murder and use of a firearm in commission of a felony.

The age of the juvenile that was charged is not known at this time. Charges of second-degree murder and use of a firearm were certified to the grand jury, and their next court date is set for December 11, 2019. 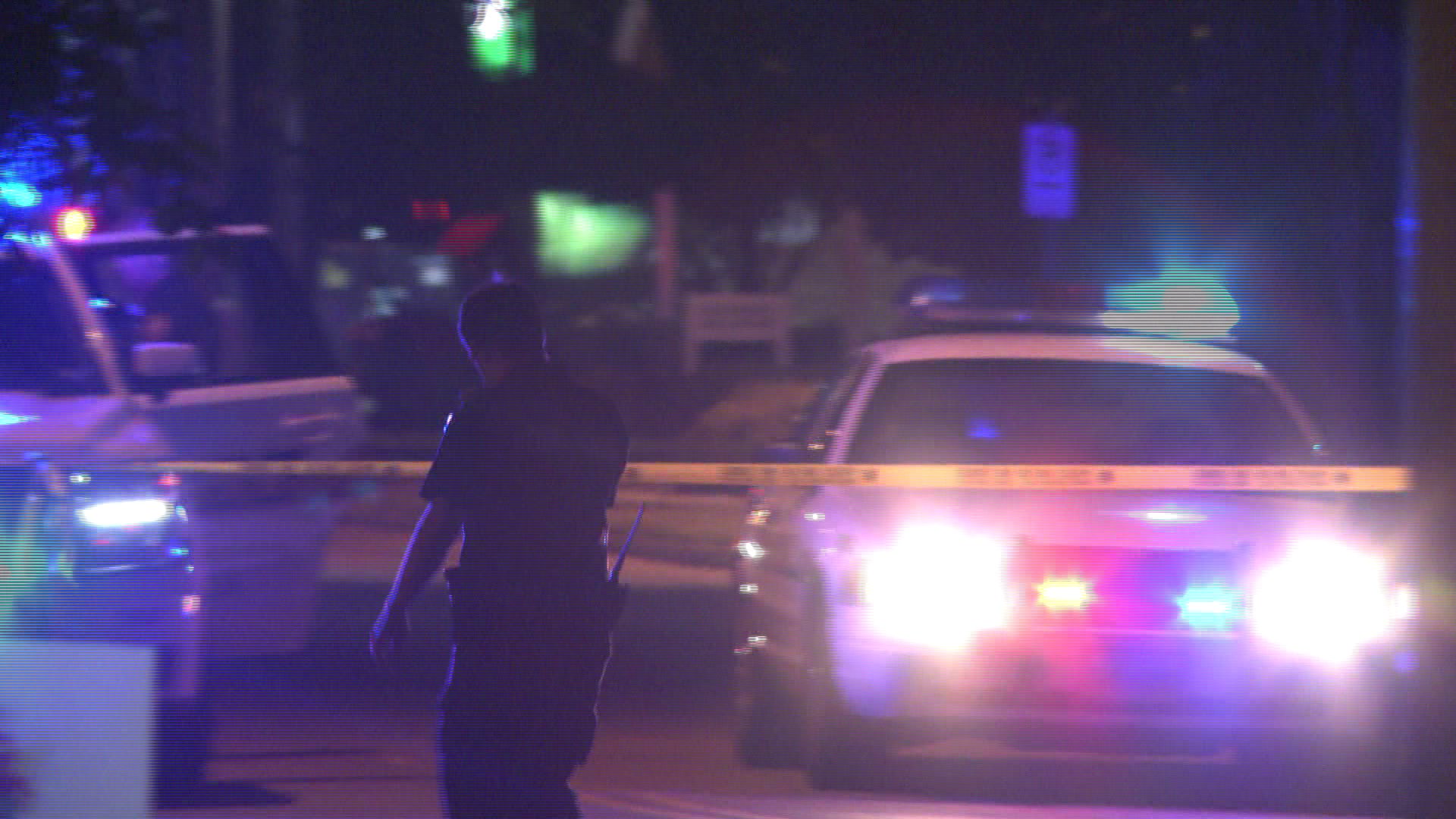