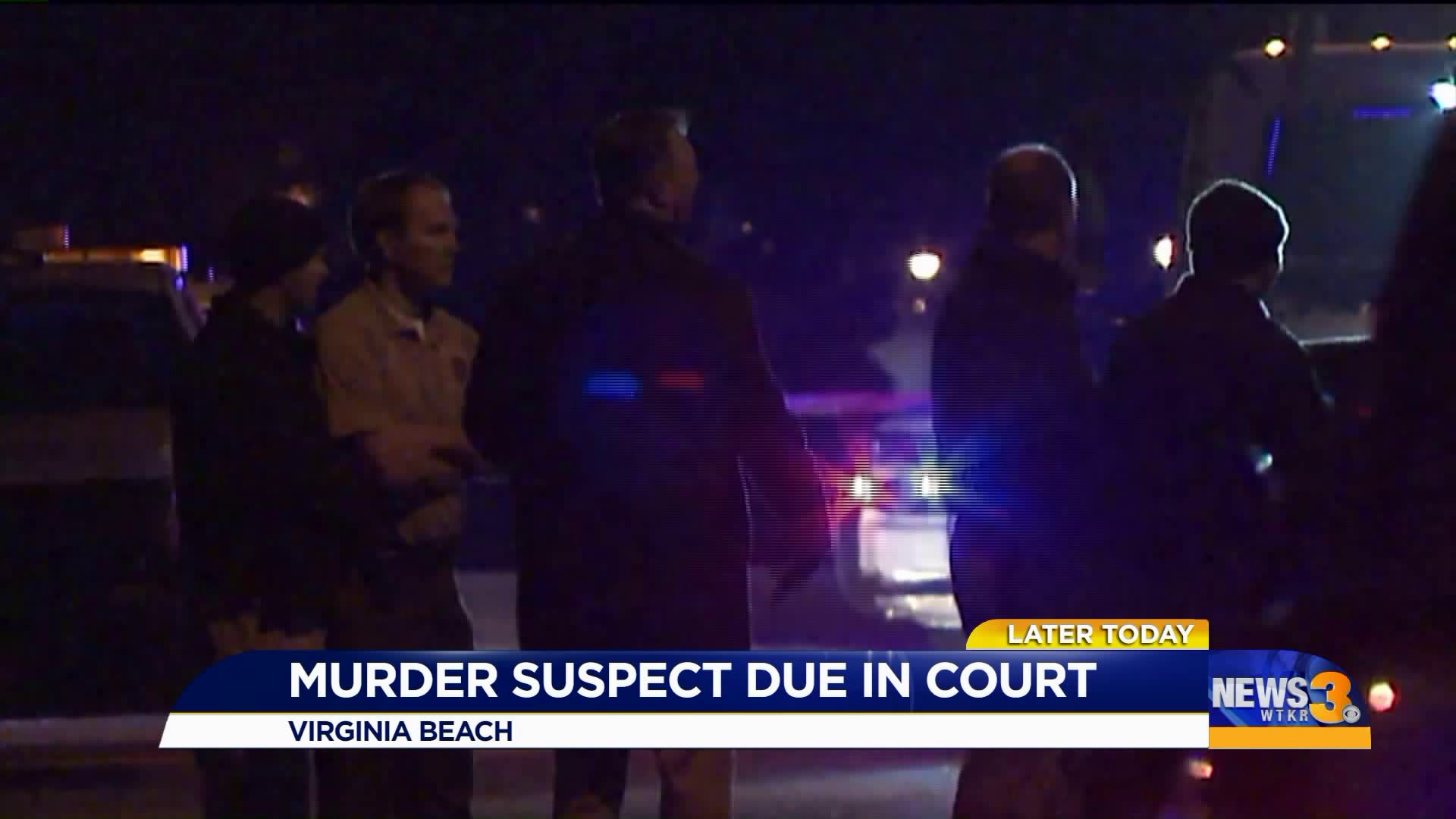 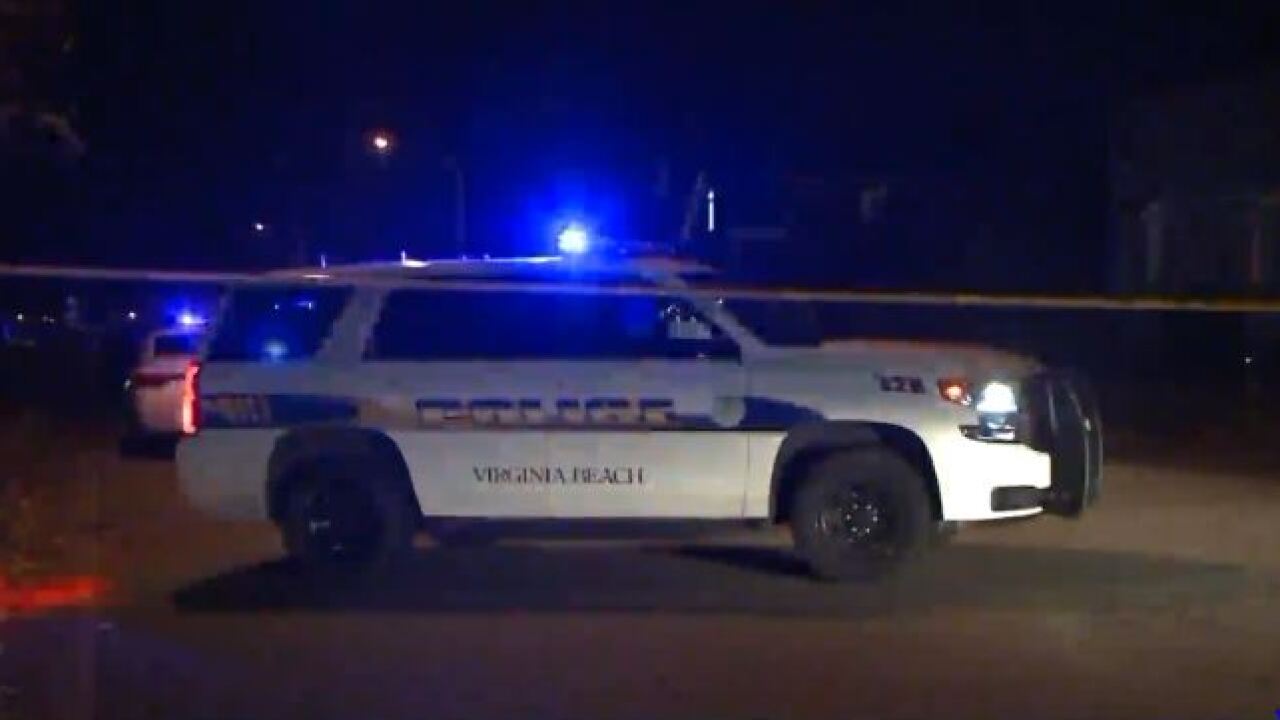 VIRGINIA BEACH, Va. - A juvenile pleaded guilty Wednesday to charges that stem from a homicide that happened in December 2018.

Since the juvenile is under 18 years old, News 3 does not know his name but he's one of three younger than 18 who were charged in this case, along with 19-year-old Jacob Alexander Meadows.

On Wednesday the juvenile pleaded guilty to robbery, use of a firearm, and conspiracy. Sentencing has been scheduled for July 1.

Additionally, Meadows has been charged with 2nd-degree murder and use of a firearm. His preliminary hearing is scheduled for May 13.

These charges all stem from a shooting that happened in the 2700 block of Elson Green Avenue in December 2018.

That night, News 3's Samantha German spoke to a man who said the victim was his nephew. He said the teen, who was popular around the area, was about to graduate from high school and had a bright future ahead of him.

The victim was a junior at Ocean Lakes High School, and according to Twitter, he was a wide receiver and free safety on the school's football team.