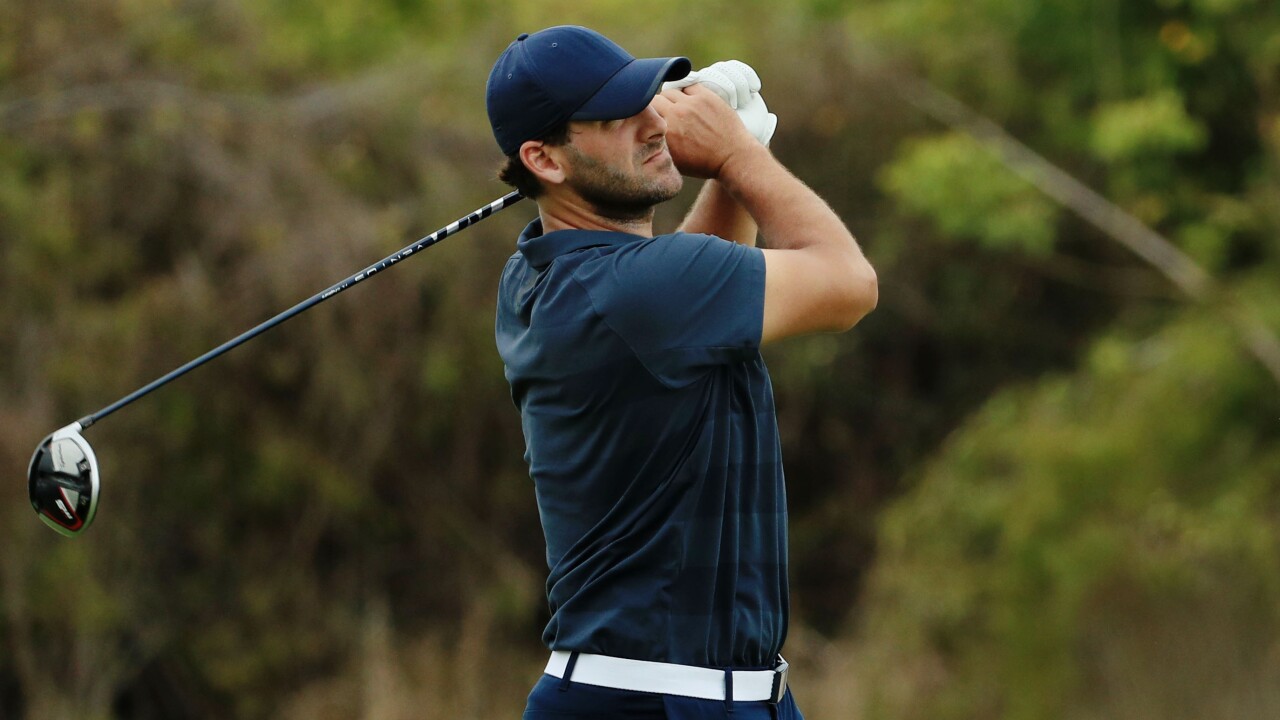 DALLAS, Texas – The state of Texas is known for its football. Therefore it’s fitting that as the PGA TOUR make a Lone Star State stop this week for the AT&T Byron Nelson, it’s a football player making headlines.

Former Dallas Cowboys quarterback Tony Romo will make his third career start on the PGA TOUR this week, earning a sponsor exemption to the event being played at his home course (Trinity Forest Golf Club).

“It’s an honor to be given an exemption to a tournament and I want to come out and make them proud,” Romo said. “I’ve practiced hard,” the NFL on CBS analyst revealed. “I feel like I’ve improved and I’m excited to go show that. I’ve improved quite a bit – just over the last month. This last month has taken on a little bit of a leap that I feel more comfortable producing the consistent shot that it takes.”

Romo’s other sponsor exemptions came at the 2018 and 2019 Corales Puntacana Resort & Club Championship. He missed the cut in both those events.

“I feel like I can hit high quality shots that aren’t going to look that different,” Romo explained. “But the big thing is – my bad shots need to be in a position to where you can make par.”

Romo, who started 127 regular season games at quarterback for the Cowboys, advanced to the sectional stage of qualifying for the U.S. Open in 2010, but withdrew due to his practice schedule with the Cowboys. He’ll tee-off at 2:40 p.m. eastern time in Thursday’s first round, playing with former University of Texas golfers Scottie Scheffler and Dylan Frittelli.

“I know how good these guys are,” Romo admitted. “You’re never ready, if that makes sense, you have to just go do it. It’s about the right technique and right fundamentals. The pressure is going to happen, and when it does – you can’t be thinking about 10 things.”

Take a tour of Trinity Forest GC.@TonyRomo is a member. pic.twitter.com/1uLQuKU1rt