Virginia Beach EMT volunteer honored for half century of service 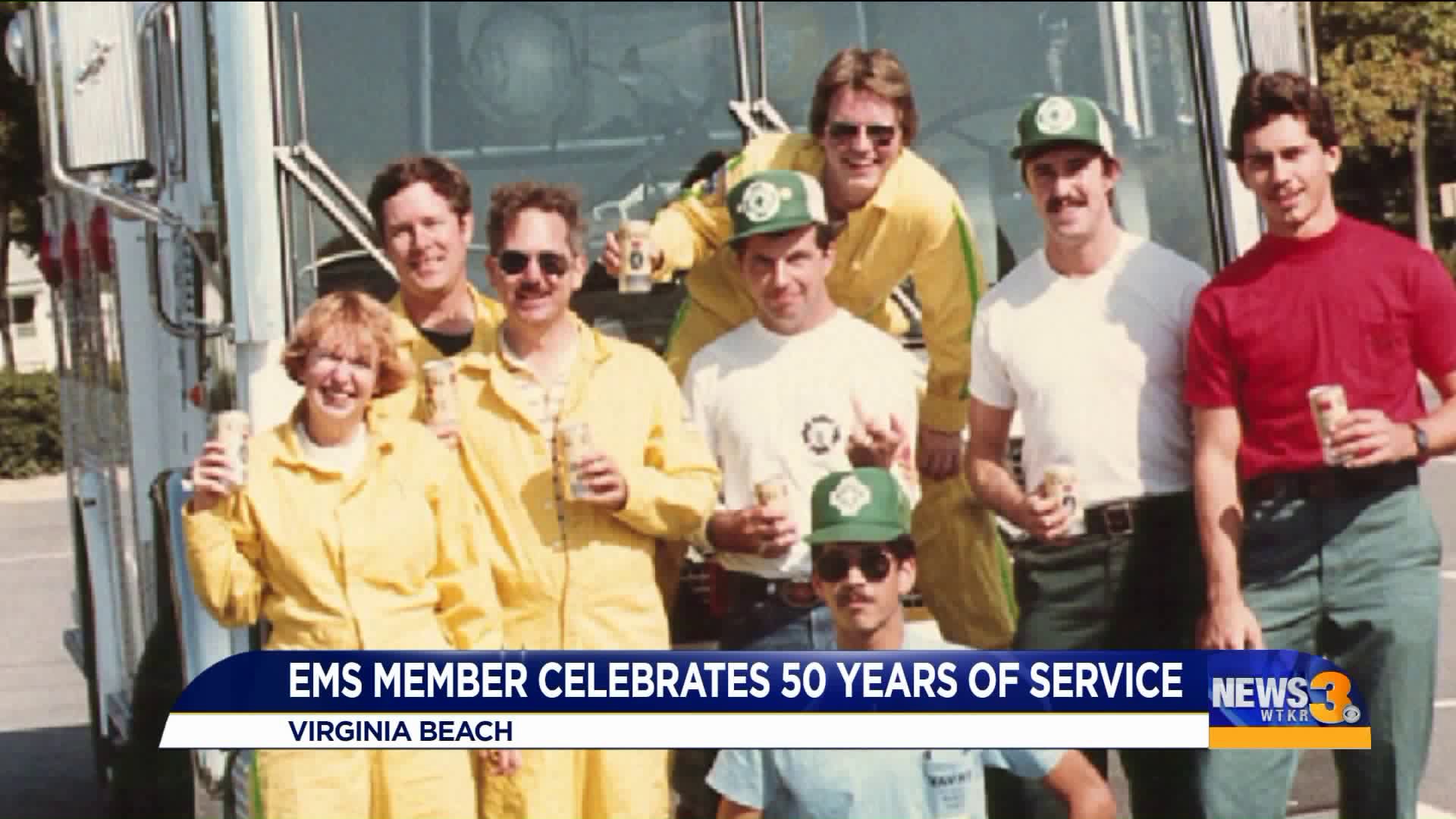 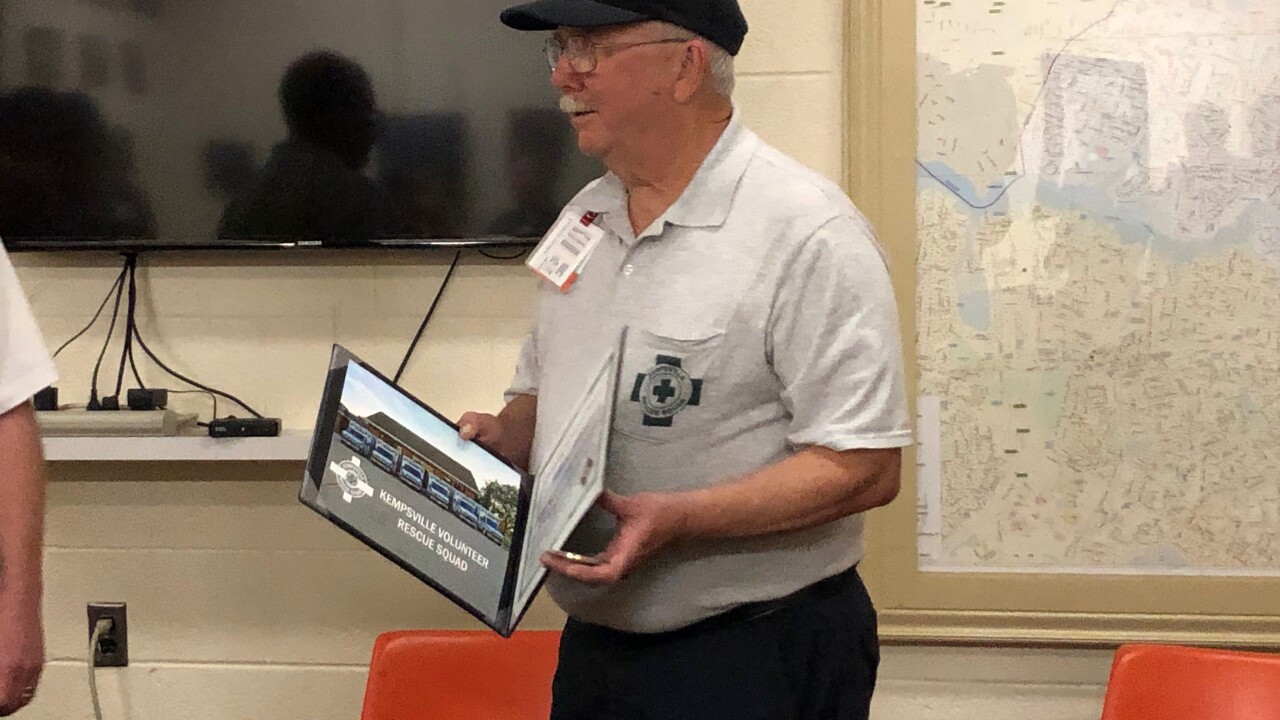 More than 1,000 Virginia Beach volunteer EMS members work long hours to help the most vulnerable people in the city and ask for nothing in return.

“I’ve seen a lot of people who are very dedicated, but none who have successfully managed to run for so long,” says Kempsville Department of EMS Division Chief Kevin Lipscomb.

Since 1969, Black volunteers his time every month to work 12-hour EMT shifts for the city of Virginia Beach.

May marks the 50th anniversary of Black starting his career with the Kempsville Volunteer Rescue Squad— it’s a record unmatched by any other EMT volunteer.

“He’ll be sent out to call after call. He’ll be lucky to make it back here to the station for even a short break. It’s not unusual for him to run a dozen calls during a day,” says Lipscomb.

When emergency strikes, Black is one of the first responders to hop into an ambulance— heading out to what can be a life-threatening call, hoping to make that life-saving difference.

And after 50 years, he shows no signs of slowing down.

So, what’s kept him going all these years?

He also credits his wife for supporting him through it all.

“She tells me to keep at it and I’m still working, so she encourages me to do that as long as time will permit,” says Black

After 50 years of service, Black says he still hasn’t seen it all, so he’ll be back next week.