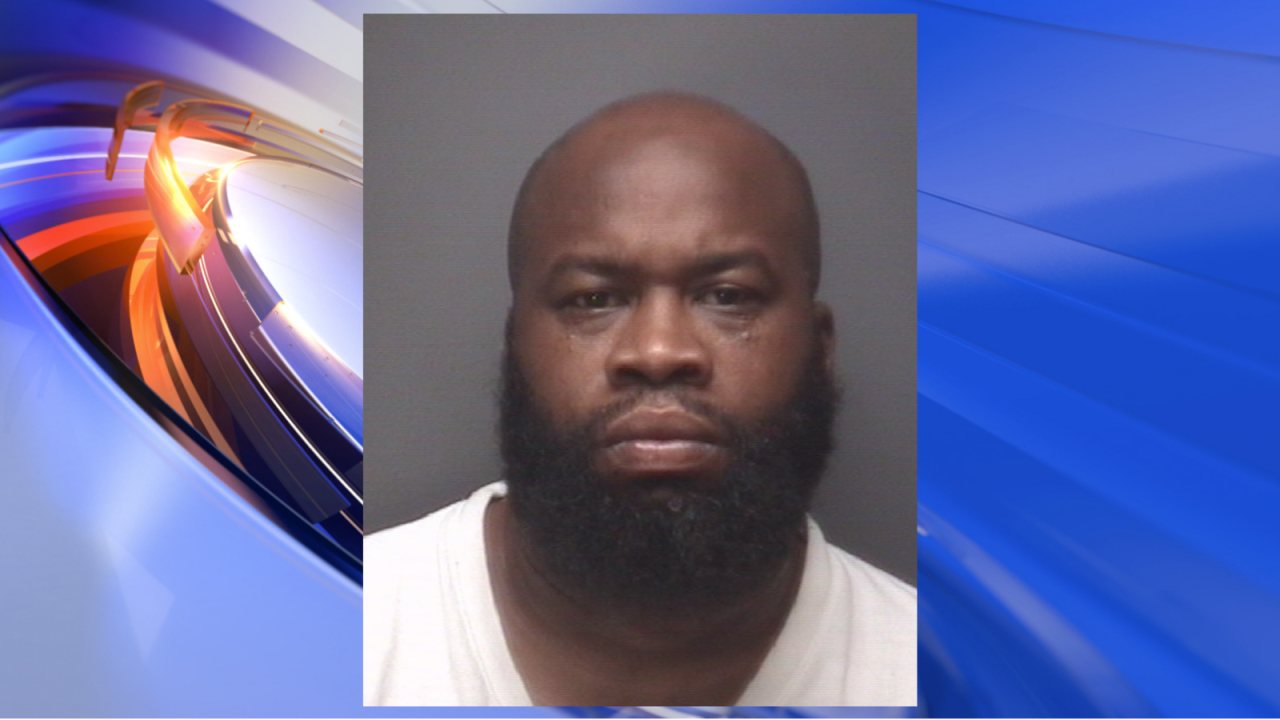 SUFFOLK, Va. – The Suffolk Police Department has arrested a man in connection with the 2016 homicide of a New York man.

After an ongoing investigation, police identified 41-year-old Treslyn Lamar Ward of Chesapeake as the suspect.

On June 28, 2016, 23-year-old Keenan Feaster of Queens, New York, was shot at the Heritage Acres Apartments in the 1000 block of Nansemond Parkway. Officers responded to the scene and performed life-saving measures until Suffolk Fire & Rescue personnel arrived.

Feaster was pronounced dead at the scene.

Police took Ward into custody at his Chesapeake home on May 10, served him with his indictments and took him to Western Tidewater Regional Jail, where he is being held without bond.