CHESAPEAKE, Va. - The Chesapeake Police Department is investigating after an early-Saturday morning shooting left a man dead in the 2000 block of Plow Lane.

According to the department, police were dispatched at 12:45 a.m. When officers arrived at the scene, they found an adult man in the street who had been shot. He later died.

On Monday the victim was identified as 34-year-old Jarmel Perkins.

Another man suffered non-life threatening gunshot wounds. According to the Norfolk Police Department, that man was en route to a hospital when he stopped at Park Avenue and E. Brambleton Avenue in Norfolk, where police were investigating an unrelated vehicle crash and gunshot disturbance. He met with police after seeing the police lights.

Police say there is no suspect information or known motive at this time, and the death remains under investigation.

If you or someone you know has information that could help police, take action and call the Crime Line at 1-888-LOCK-U-UP. 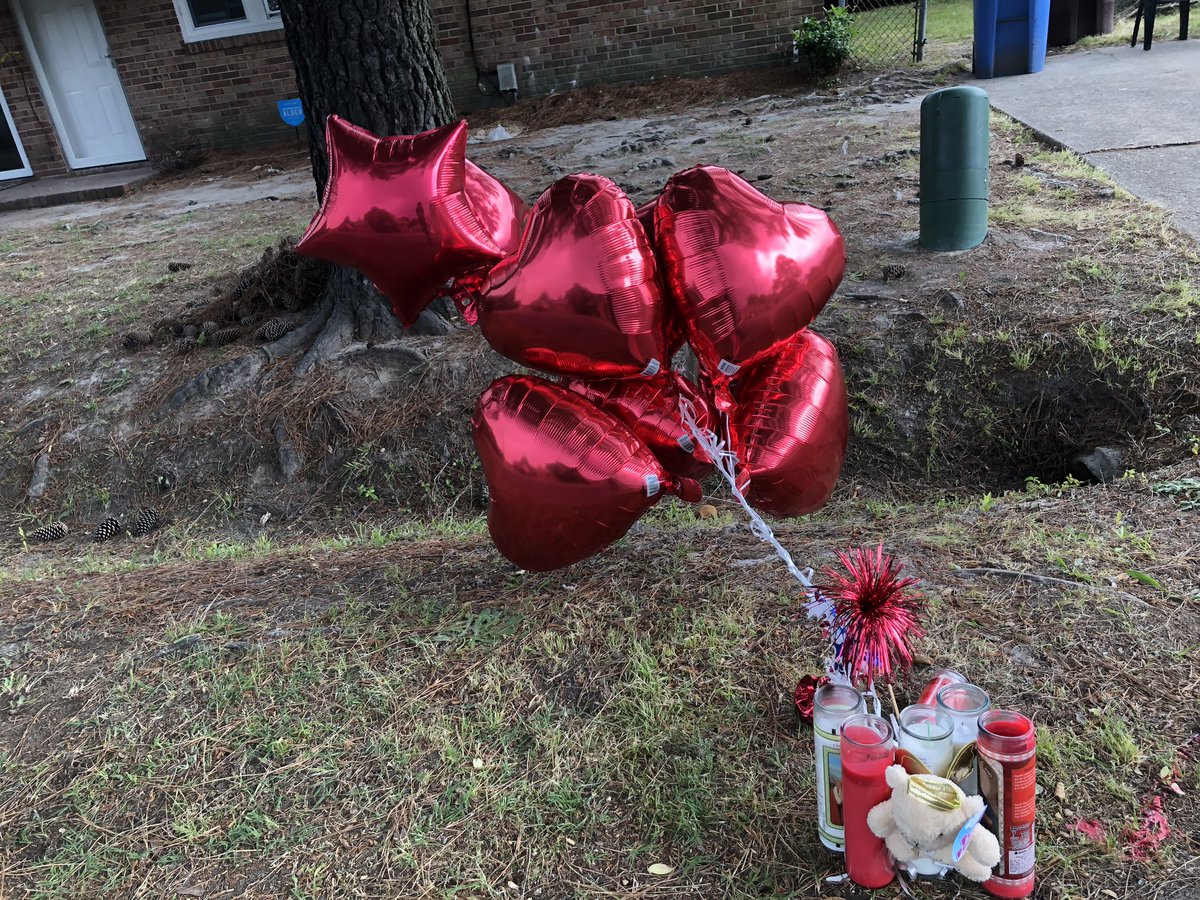