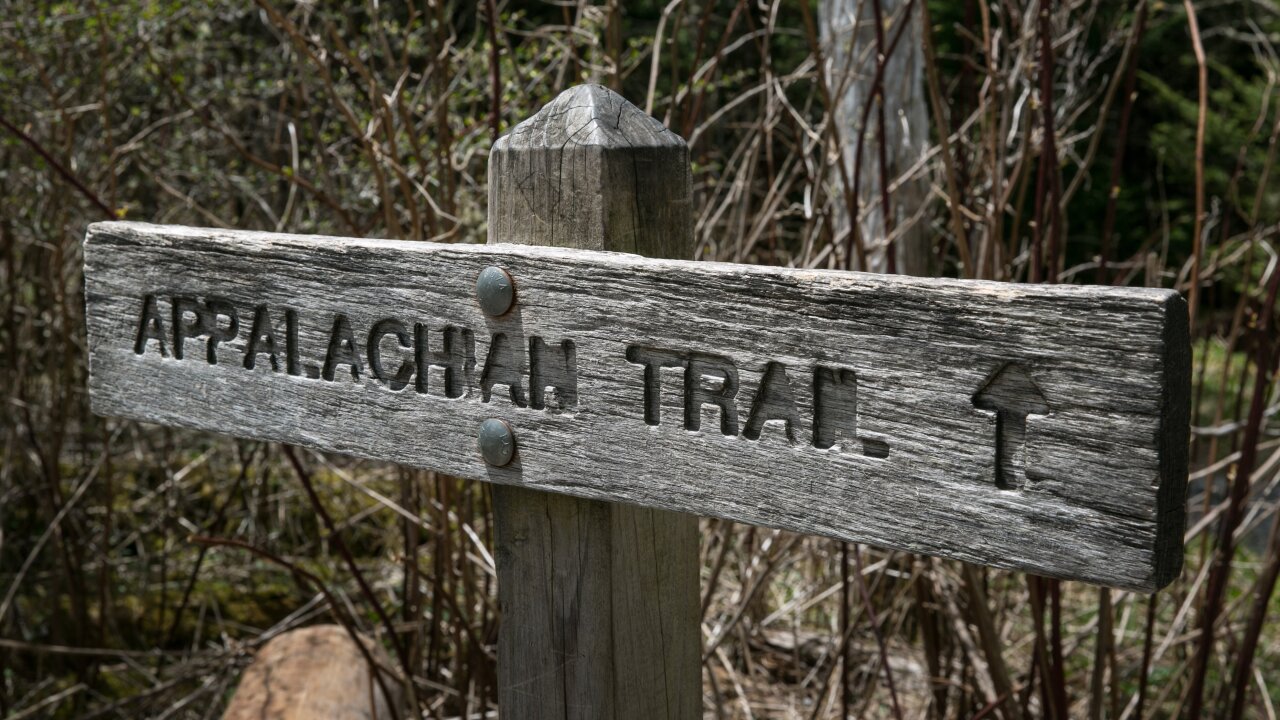 Multiple agencies are investigating reports that a man with a machete attacked hikers on the Appalachian Trail in Virginia, according to a local sheriff’s office.

A Massachusetts man faces a federal murder charge after he allegedly attacked two hikers on the Appalachian Trail, leaving one of them dead, according to the US Attorney’s Office for the Western District of Virginia.

James Jordan, 30, was arrested Saturday morning and charged with one count of murder and one count of assault with the intent to murder, the US Attorney’s Office said in a statement. Charges will be formally filed in US District Court in Abingdon on Monday morning, when Jordan is expected to make his first court appearance.

The Wythe County Sheriff’s Office previously said in a statement they were investigating reports that a man with a machete injured two hikers — one man and one woman — but did not say that one of them had died. Neither victim has been identified.

“Thanks to their efforts, the suspect was safely apprehended and a seriously wounded victim received critical medical care,” Cullen said in the news release. “We will continue to work with our state and local partners to bring the perpetrator of this senseless and brutal attack to justice.”

The investigation is ongoing, the statement said.

CNN was unable to determine Sunday whether Jordan was represented by an attorney.

“The phone company notified us and that’s when we went up there and found the suspect and the victim,” the sheriff said. “We had our whole (tactical) team out there, so (the suspect) wisely just surrendered himself.”

The injured woman was found only after she had walked six miles while bleeding, Dunagan told WSLS, and found other hikers and asked for help.