NORFOLK, Va. - Get ready to see a different aircraft carrier along the piers of Naval Station Norfolk.

The Stennis has been based on the west coast, but is shifting to Norfolk as part of a planned carrier swap. It replaces the USS Abraham Lincoln, which left Naval Station Norfolk on April 1st for an around-the-world deployment that will end with a new home in San Diego.

The rest of the ships in the Stennis Carrier Strike Group are returning to their respective home ports in San Diego and Hawaii.

Once in Norfolk, the Stennis will prepare for mid-life Refueling and Complex Overhaul (RCOH) at Newport News Shipbuilding once the yard finishes the RCOH currently underway on the USS George Washington (CVN 73). 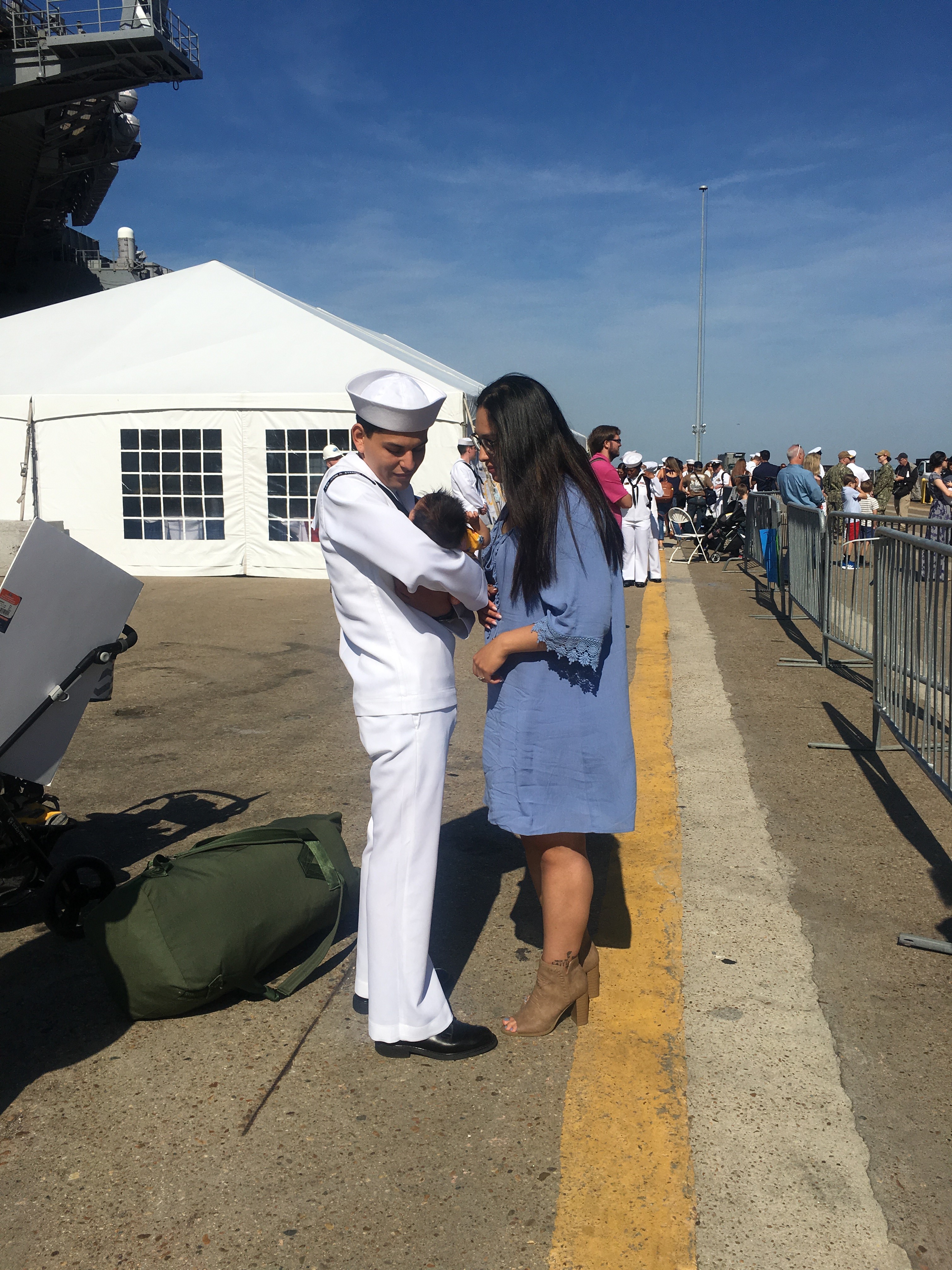