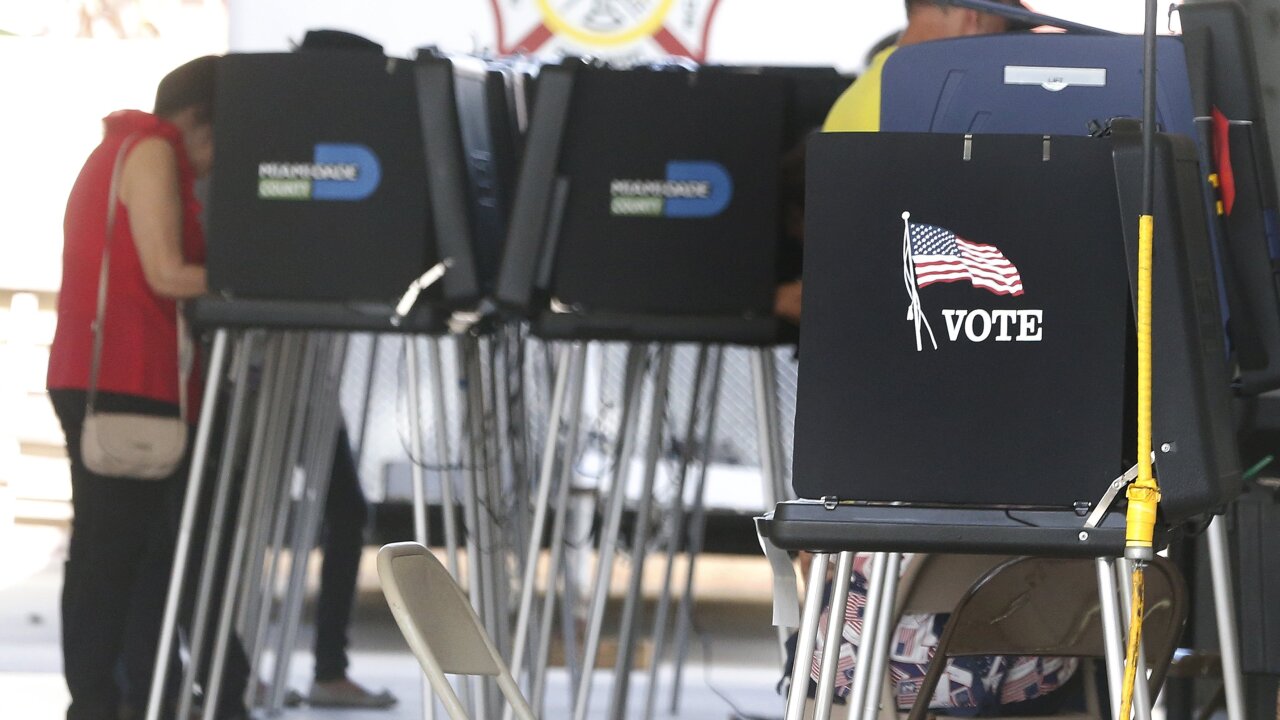 Election and voter registration materials in 32 of Florida’s counties were only printed in English. A federal judge says that will end, starting with the 2020 primaries.

Florida Governor Ron DeSantis revealed Tuesday that a second county in the state was hacked during the 2016 election.

Special counsel Robert Mueller’s report on interference in the election said that “at least one” Florida county had been breached.

DeSantis, who was briefed by the FBI on Friday, said two counties “experienced intrusion into the supervisor of elections network,” but added that there was no manipulation of the data, and that the intrusion “had no effect” on Florida vote totals. He did not say which counties were involved.

But it wasn’t until Mueller’s report was published that the public learned the FBI had investigated a particular county for actually being hacked.

“[T]he FBI believes that this operation enabled the GRU to gain access to the network of at least one Florida county government,” the report claims.

DeSantis’s office told CNN the governor was briefed Friday by the FBI and signed a nondisclosure agreement that prevents him from naming the two counties. A separate FBI briefing with Florida members of Congress is slated for Thursday.