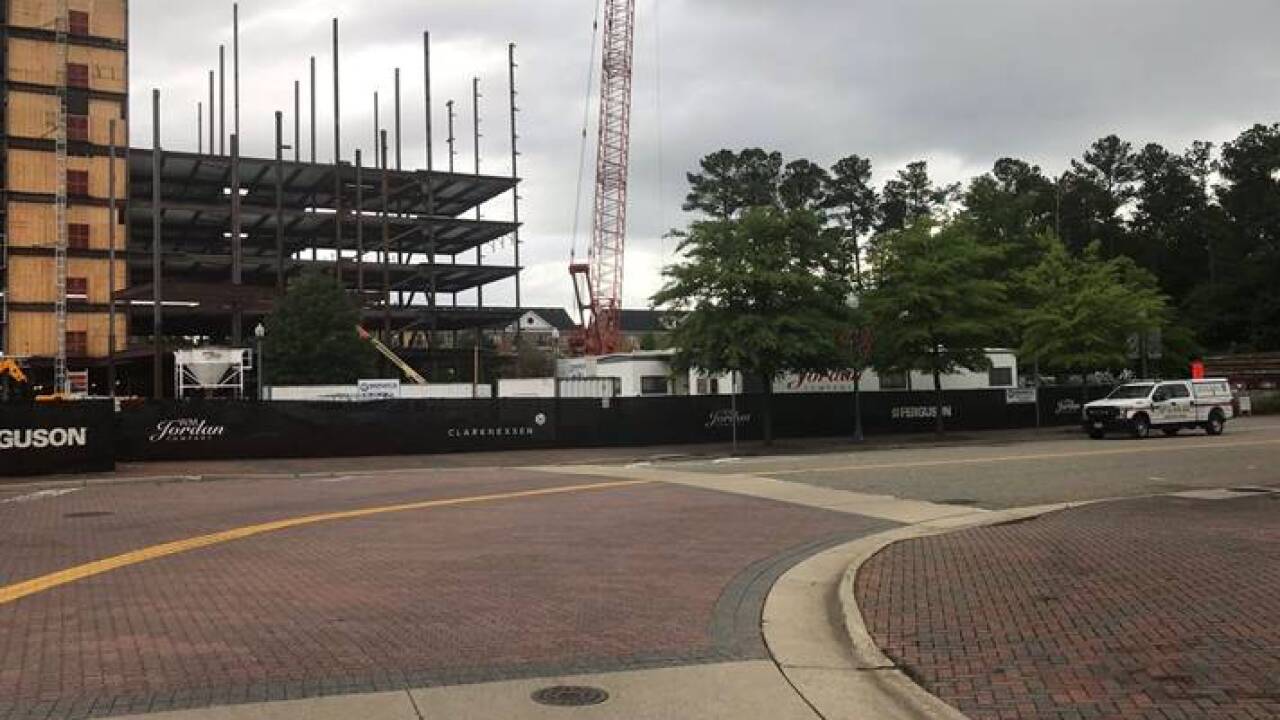 NEWPORT NEWS, Va. – A man died from his injuries after an industrial accident that happened Monday around 8 a.m.

According to officials, the accident happened in the 700 block of Lakefront Commons in an active construction zone.

The W.M. Jordan Company said that several pieces of steel fell from the second floor, striking two workers below.

Both workers were employed by the steel subcontractor. The project superintendent immediately administered first aid until emergency response personnel arrived on scene, the company said.

Both men were initially taken to a local hospital for treatment of their injuries. One man, 42-year-old Jose Ramos-Enrriquez of Mcgaheysville, was pronounced dead once he arrived at the hospital.

“We are deeply saddened by this event, and extend our sincere condolences to the families, friends, and coworkers affected by this tragedy,” the company release said.

The other man that was hurt during the accident is expected to be OK.