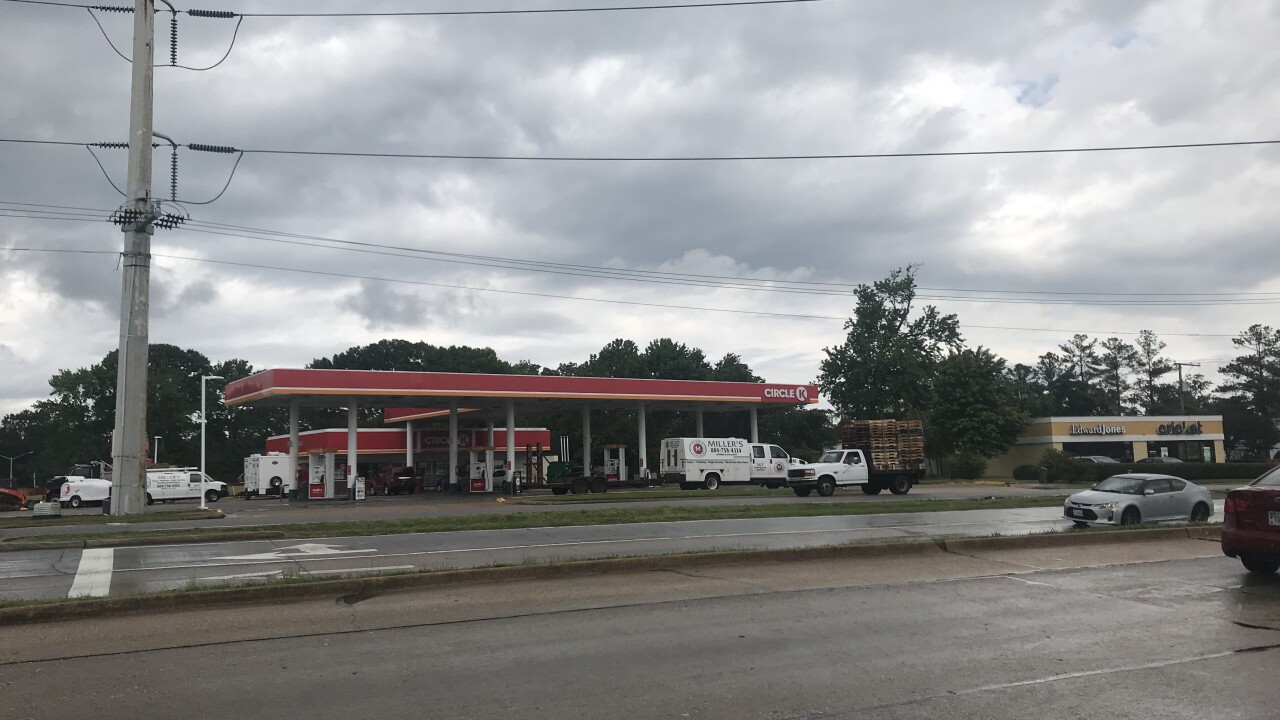 VIRGINIA BEACH, Va. – A man is hurt after jumping on his car roof as it was allegedly being stolen from a gas station on Monday.

Around 11:23 p.m., officials received calls reporting an accident hit and run involving a pedestrian that may have also involved a stolen vehicle.

Officers located the victim who was suffering from multiple non-life threatening injuries once they arrived on scene.

located at 1912 Laskin Road while he went in to make a purchase.

The victim saw his vehicle start to move and that’s when he attempted to stop it by jumping on the hood of the car. The suspect continued to drive off in an erratic manner.

The victim eventually fell off the vehicle and onto the ground. Witnesses reported seeing the vehicle flee towards Virginia Beach Boulevard.

The victim’s vehicle was later recovered in the parking lot of Malibu Palms Apartment Complex.