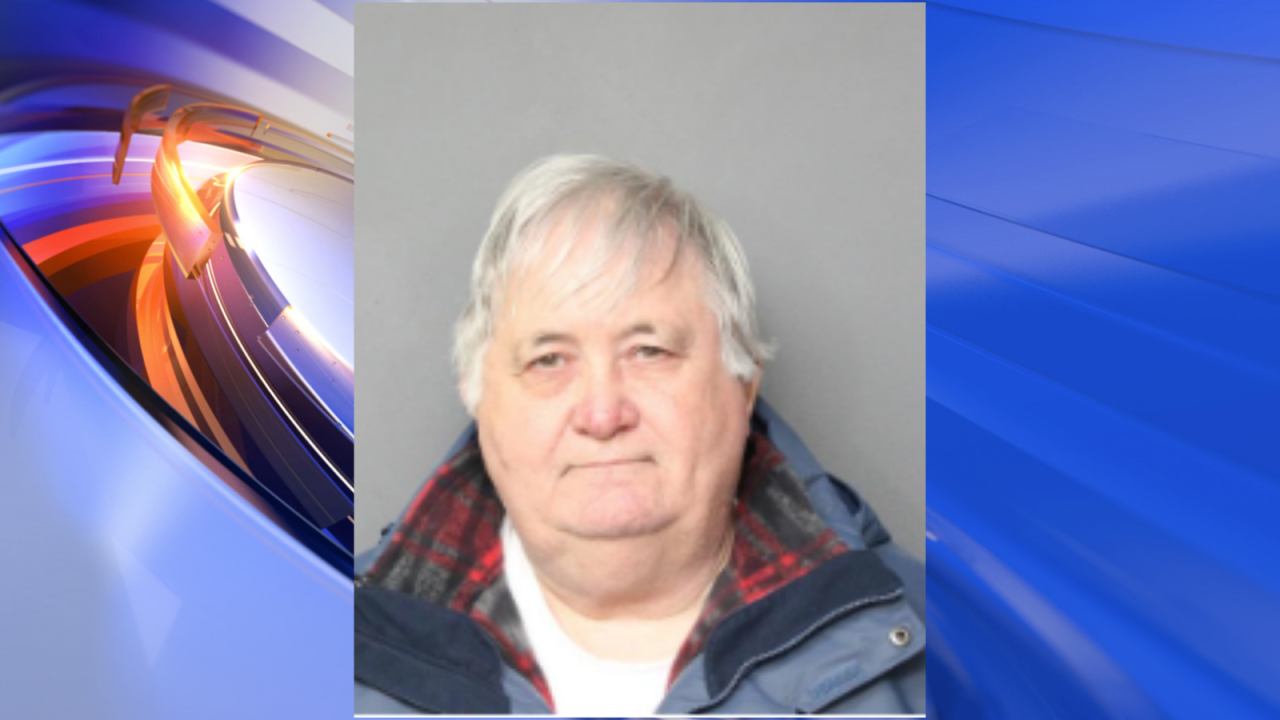 NORFOLK, Va. – An elderly man plead guilty of abduction during an incident that happened inside a senior living facility remains locked up in the Norfolk Jail on January 29.

71-year-old Jack Herbert Pearce, Jr. of Virginia Beach was sentenced to 2 months in jail with 5 years probation. Pearce was arrested on January 31.

Leaders at the Commonwealth Senior Living Leigh Hall said he was visiting a male who stays at the facility. A search warrant states that the executive director of the facility contacted police about suspicious behavior.

Documents state that surveillance video showed Pearce grabbing the victim’s arm and pulling her toward the bathroom, then “pushed her from behind into the bathroom.”

The warrant states a nurse saw the victim walk out of the bathroom, pulling up her pants with her diaper still down. They were inside that bathroom for 12 minutes.

The victim has severe dementia and is barely verbal and has no long-term or short-term memory, documents stated.