HAMPTON, Va. - The Hampton VA Medical Center was evacuated Wednesday afternoon due to a potential hazmat situation that was previously determined to be the smell of a urine sample, according to Hampton Division of Fire and Rescue spokesman Battalion Chief Anthony Chittum.

John Rogers with the VA told News 3 there was a pungent, overwhelming odor, determined to be the smell of a urine sample, on the first and second floor of building 144, which houses mental health services. As a precaution, the building's staff and patients were evacuated.

The sample was sent to Richmond for testing and on May 20 it was determined to be vinegar, not urine. 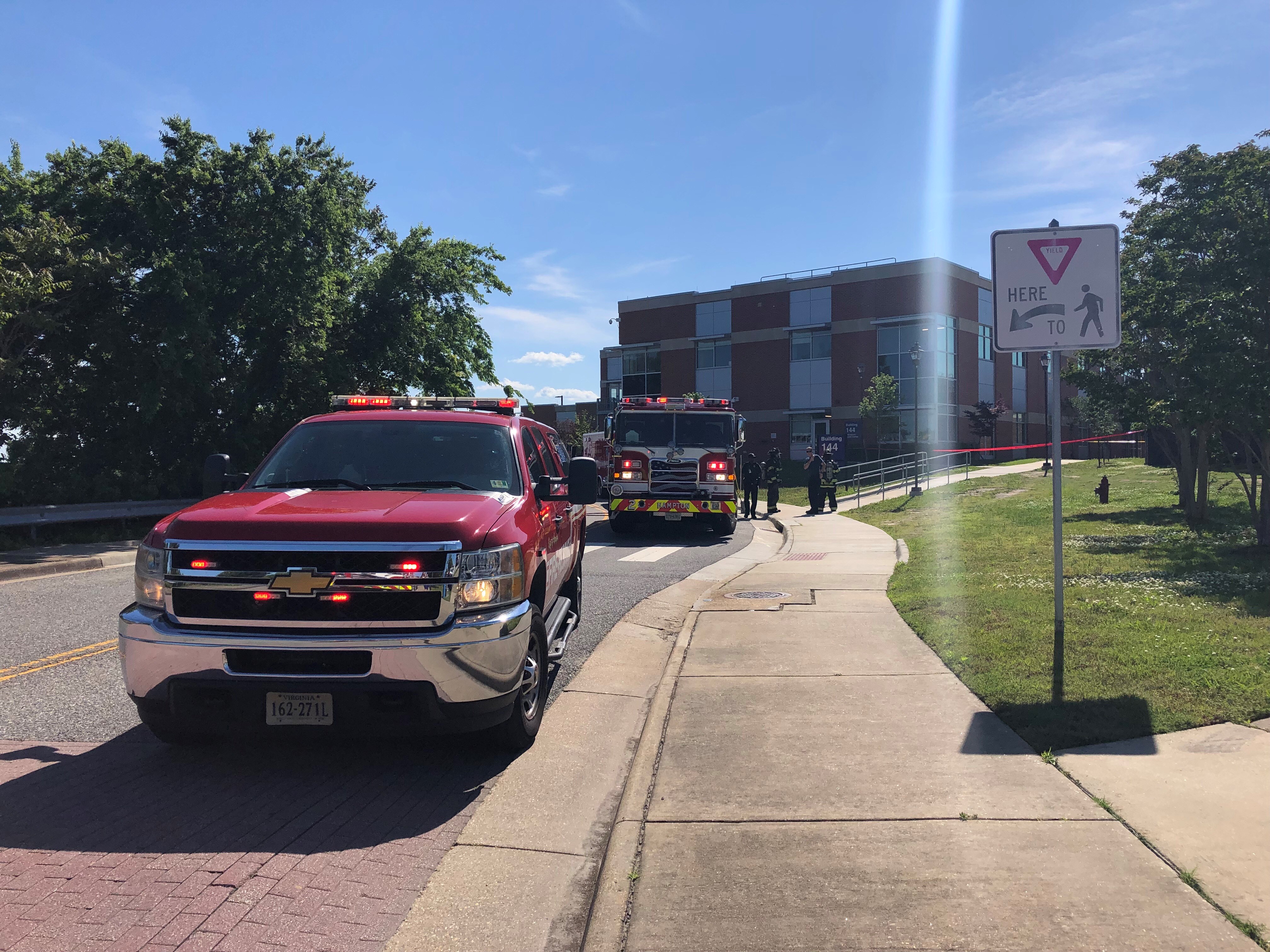 "We are looking into this matter, and we are concerned for our employees' and veterans' safety," Rogers said.

No injuries were reported. Two staff members that came in contact with the substance were placed under medical observation and were released Wednesday night.

The VA said in a statement that the Hampton Division of Fire and Rescue's hazmat team tested the air quality. The building was cleared for operations and will reopen at 7 a.m. Thursday.