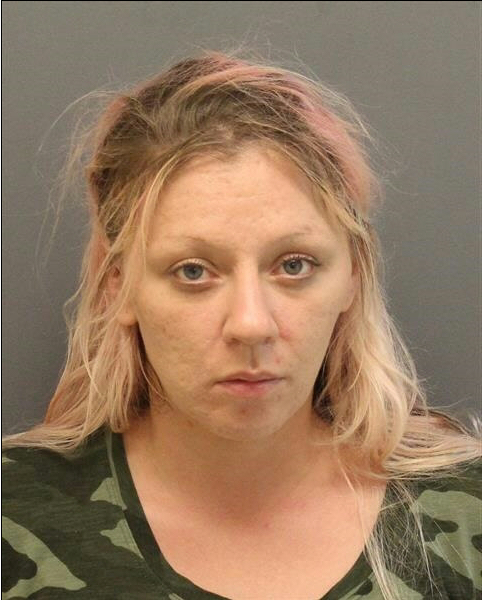 NEWPORT NEWS, Va. — A man and a woman have been arrested by Newport News Police as part of a robbery that happened on Warwick Boulevard around 10 p.m. on May 8.

Officials say that 31-year-old Ashley Albers and 27-year-old Shawn Grayson have been charged with Abduction, Robbery, and Burglary for the robbery of a 51-year-old man.

Police reported that the victim had a woman visit his room around 10 p.m. on May 8. When she left, a phone call was made by her to the victim asking if she could swing back by to pick up personal property she left in the room.

Police say this is when the woman and two men rushed into the room around 2 a.m., assaulted the victim and demanded the woman’s property. The woman also entered the room holding a knife while the men robbed the victim of cash.

Ashley Albers was additionally charged with Possession of Schedule I or II Drugs X2 and Conspiracy to Commit Felony X3.