The Virginia Zoo’s newest baby zebra now has a name! 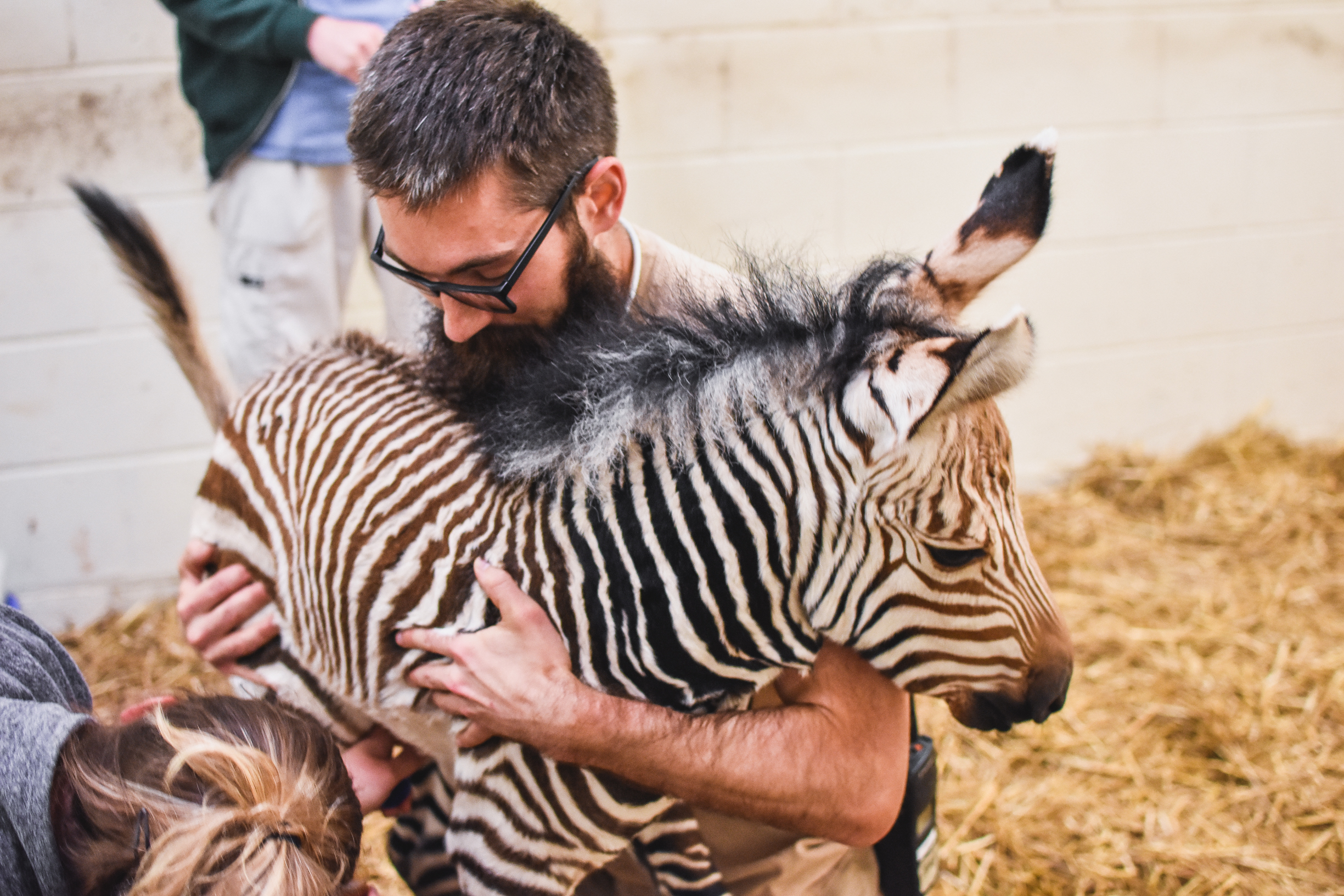 NORFOLK, Va. – The Virginia Zoo welcomed a sweet baby zebra on May 13 and she now has a name!

The Zoo allowed for people to vote for the foals name which the options: Zelda, Zeta, Zambezi, Zenith, Zephyra.

With 58% of the votes, Zelda is now the baby’s name! Zelda is still bonding with her mother behind the scenes but will soon be on exhibit.

The name was chosen with the letter “Z” after the mother’s dad left the Virginia Zoo for breeding at another zoological facility in late 2018.

The Zoo said Abby, a 17-year-old Hartmann’s mountain zebra gave birth to a female foal and it’s the fifth filly for Abby and the fourth for the father, 8-year-old Zack.

“The foal weighed 80 pounds and stands approximately three feet tall,” said Dr. Colleen Clabbers, the Zoo’s Veterinarian. “We were lucky to have one last filly before Zack left last year. Abby is an experienced mother and she is already taking great care of her baby,” Clabbers added.

The Zoo said female zebras have a single foal every 1-3 years, after a gestation of approximately one year. The foal will stay close to her mother for eight to twelve months before being weaned.