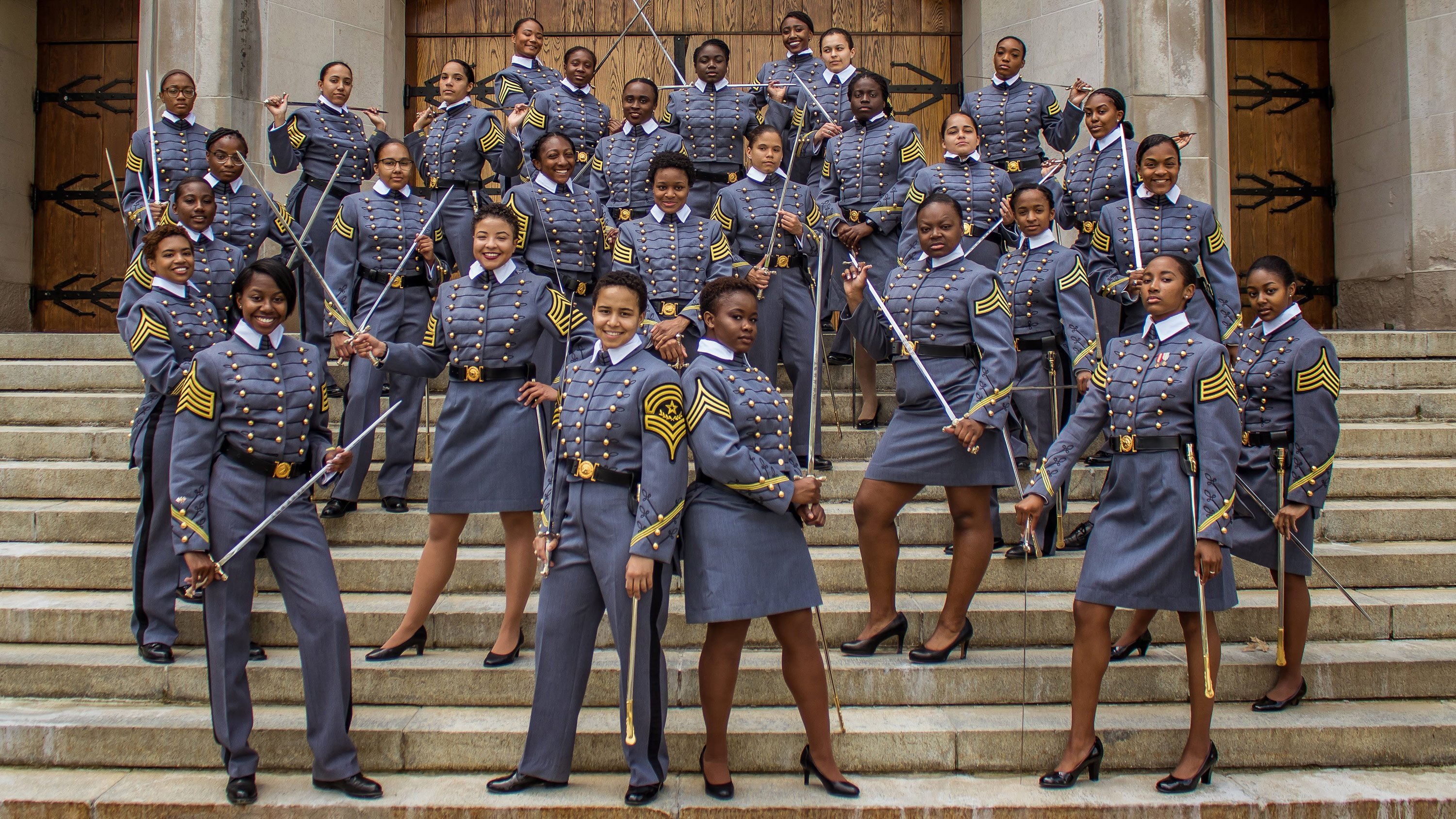 Thirty-four black women are expected to graduate from West Point next week.

That will be the largest class of African-American women to graduate together in the military academy’s lengthy history, West Point spokesman Frank Demaro said.

“Last year’s graduating class had 27,” said Demaro. “And the expectation is next year’s class will be even larger than this year’s.”

In 2017, the academy for the first time selected an African-American woman, Simone Askew, to serve at the top of the chain of command for cadets.

Related: Virginia woman to be the first African-American female leader in West Point’s 200-plus year history

Dowdy, who said she makes an effort to stay in touch with female African-American cadets to “offer support,” believes the outreach the minority admissions office at West Point is doing is the reason why more minorities are coming to the school.

“There were only 13 in my class, I just counted, but the numbers keep going up and up. It’s encouraging and inspiring to see leaders graduating from the school that are from all different kinds of backgrounds and represent the diversity of the army itself,” said Dowdy.

West Point’s graduating class is seeing diversity in other minority groups. “Also, this year’s class will have the highest number of female Hispanic graduates along with graduating our 5,000th female cadet since the first class of women to graduate in 1980,” said Demaro.

Cadet Tiffany Welch-Baker, spoke to the website “Because Of Them We Can,” about her feelings about being a part of this historic graduating class.

“My hope when young black girls see these photos is that they understand that regardless of what life presents you, you have the ability and fortitude to be a force to be reckoned with.”

West Point created its office of diversity in 2014 to try to attract, retain and promote a “more diverse workforce” according to its website.

About 10% of undergraduate students are black and women make up about 20% of cadets, according to the school’s statistics.

Vice President Mike Pence will speak at the graduation ceremony on May 25, according to a news release from the academy. “More than 950 cadets are expected to graduate from the U.S. Military Academy and be commissioned as second lieutenants in the US Army,” according to the release.