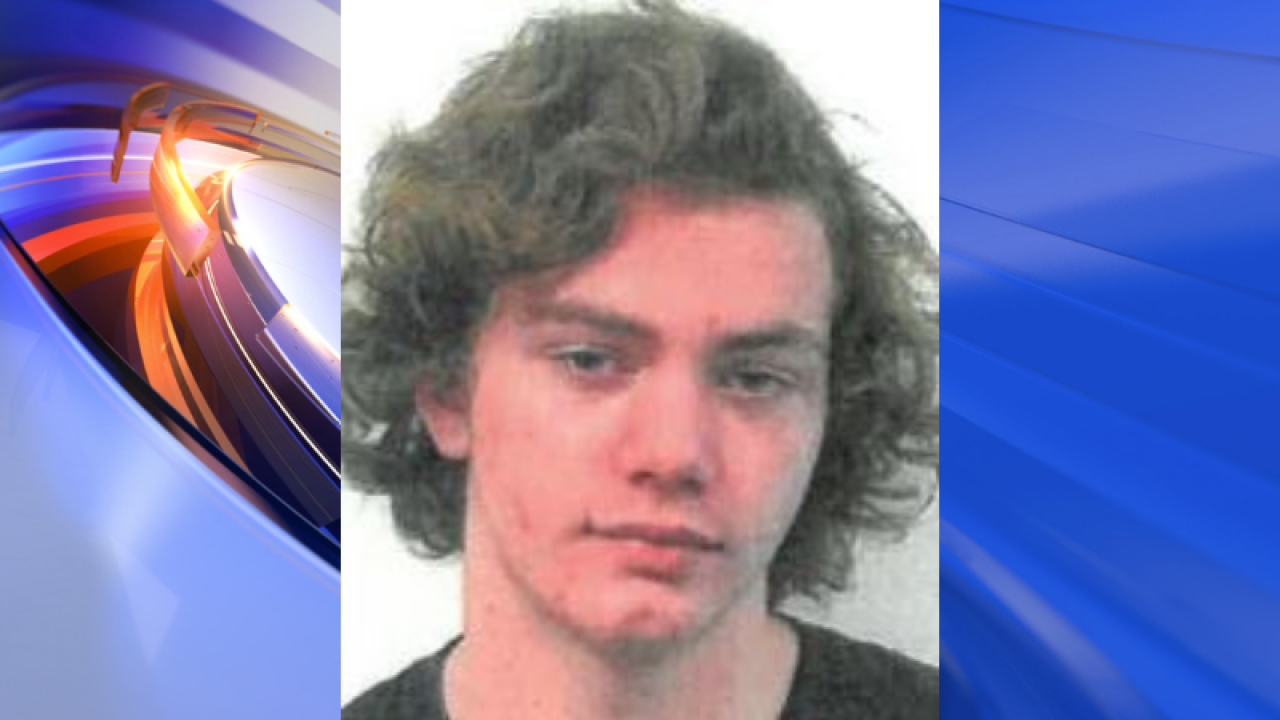 CHESTERFIELD, Va. – A Newport News teen who was missing since March 23 was killed in a train accident in Chesterfield County on May 8 around 2 p.m. in the 15900 block of Woods Edge Road

According to CBS 6 through the Chesterfield Police, 16-year-old Aaron Groome died. officials said they believed Groome may have needed medical attention when he went missing.

“Aaron Groome, 16, of no permanent address, was walking south on the train tracks when he was fatally struck by a southbound train,” a Chesterfield Police spokesperson said. “Police continue to investigate this incident.”