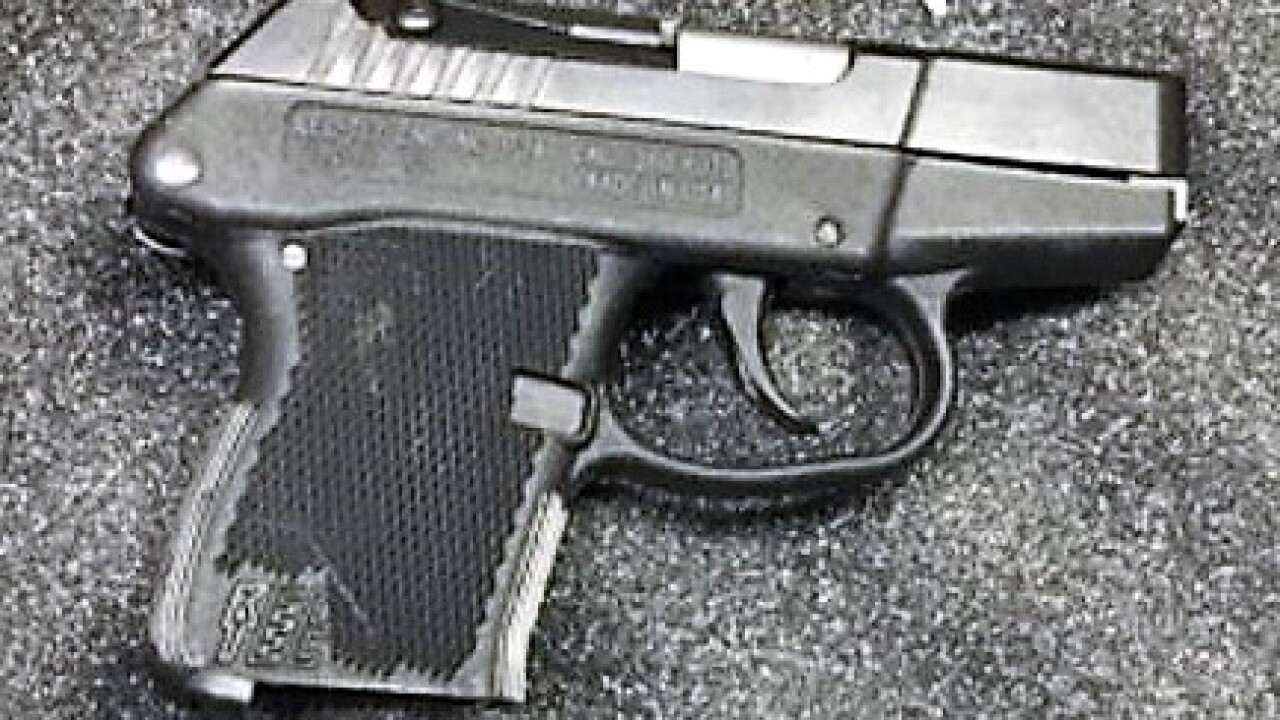 A Virginia Beach man was caught with this handgun in his carry-on bag at the Norfolk International Airport checkpoint on May 15. (TSA photo)

NORFOLK, Va. – A Virginia Beach man was caught with a loaded handgun at a Norfolk International Airport checkpoint Wednesday.

A Virginia Beach man was caught with this handgun in his carry-on bag at the Norfolk International Airport checkpoint on May 15. (TSA photo)

According to a statement by the Transportation Security Administration, officers detected the loaded .380 caliber handgun in the man’s carry-on bag. It had five bullets in it, including one in the chamber.

The TSA said that airport police were contacted and the man was detained for questioning.

Passengers are permitted to travel with firearms in checked baggage if they are properly packaged and declared. According to the TSA, firearms must be unloaded, packed in a hard-sided case, locked and packed separately from ammunition.

This marks the fifth gun discovered at Norfolk International Airport in 2019. In 2018, TSA officers stopped 21 guns at the airport’s checkpoints, and 4,239 firearms were discovered in carry-on bags nationwide.

Individuals who bring firearms to airport checkpoints, even travelers with concealed firearm permits, are subject to possible criminal charges from law enforcement.

To learn more about how to properly travel with a firearm, click here.