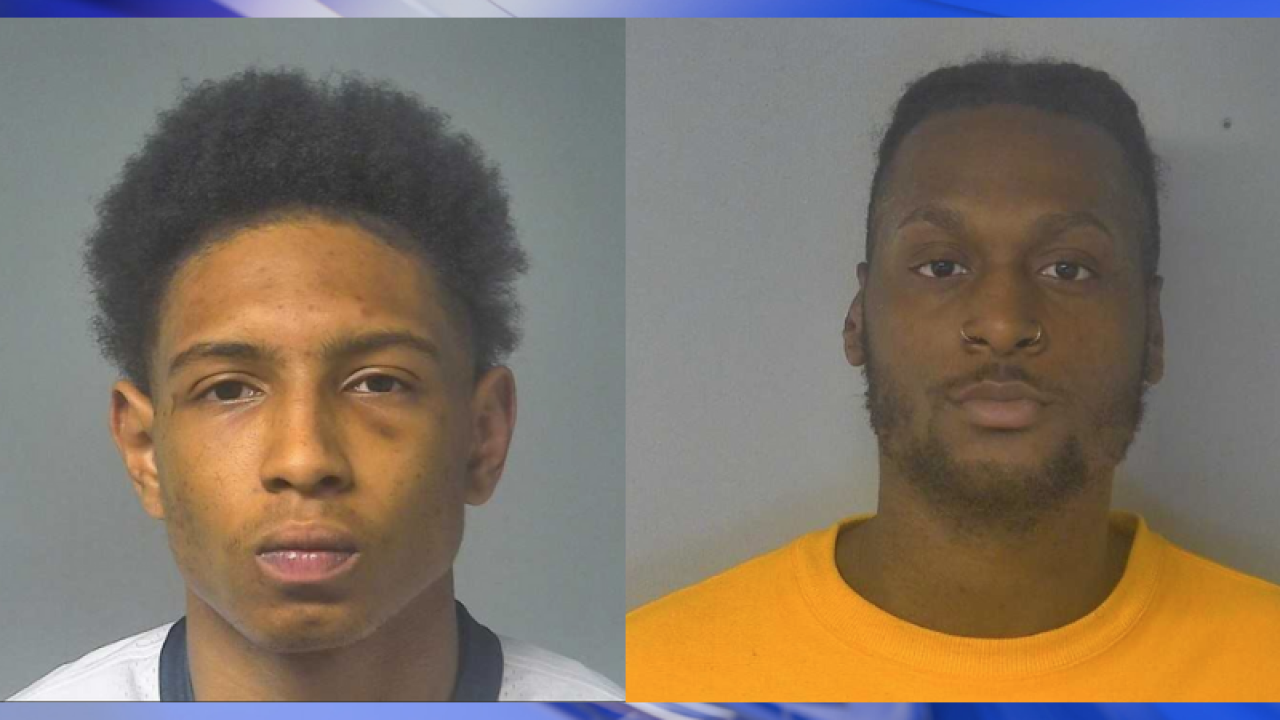 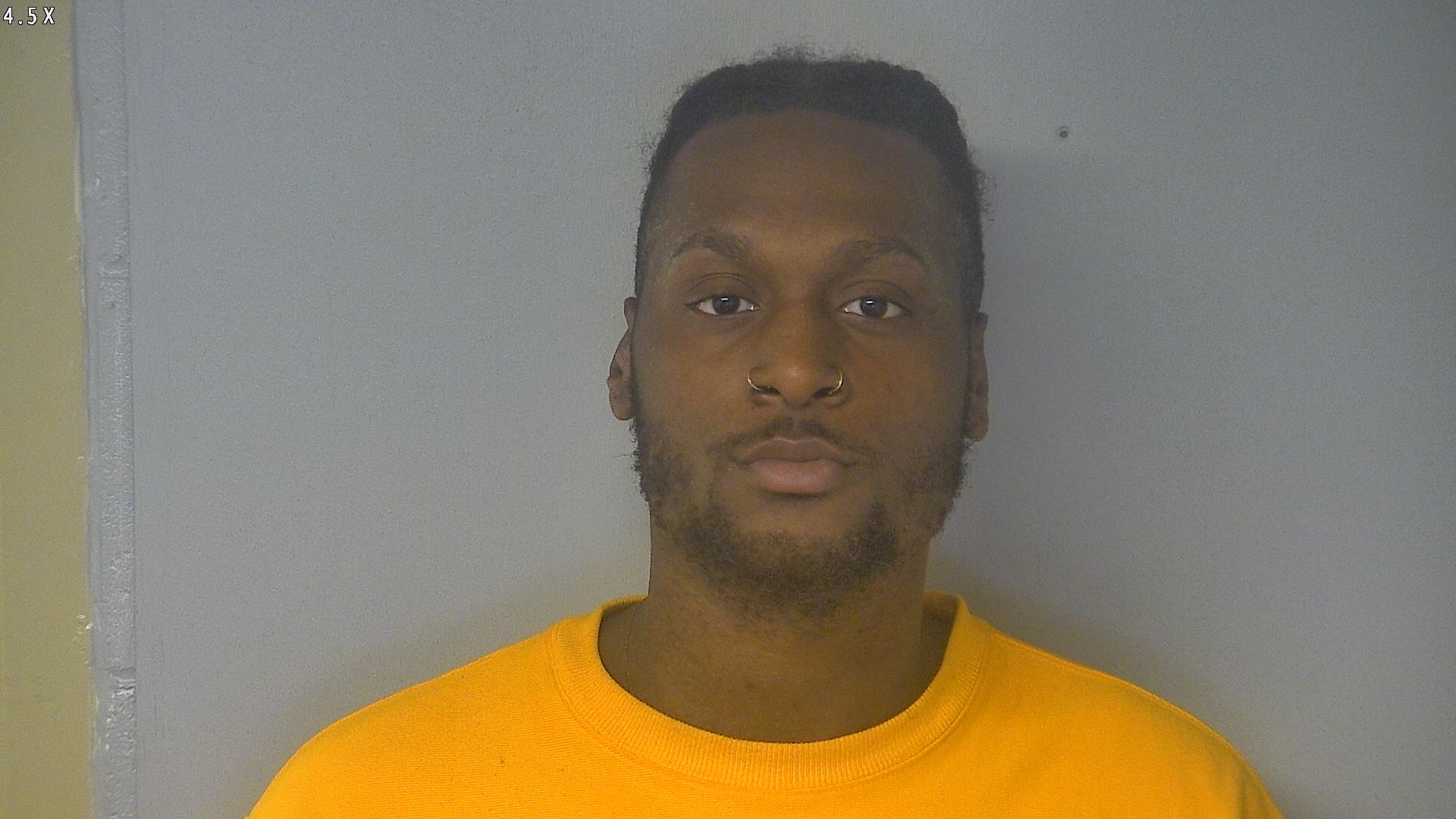 On May 15 and May 16, respectively, Sha’keem Antonius Brown and Milton Alexander McCary were arrested on warrants obtained by York-Poquoson Sheriff’s Investigators for their involvement in the shooting outside the 3 Kingz restaurant in the 400 block of Merrimac Trail on March 30.

The call came in at 12:10 a.m. on the date of the incident. Officers received a report that a 24-year-old man and a 19-year-old man arrived at Williamsburg Sentara Hospital with non-life-threatening gunshot wounds.

Preliminary investigations revealed that there was an altercation that involved multiple people and multiple shots were fired.

The investigation remains ongoing, and additional charges and/or arrests may be forthcoming.