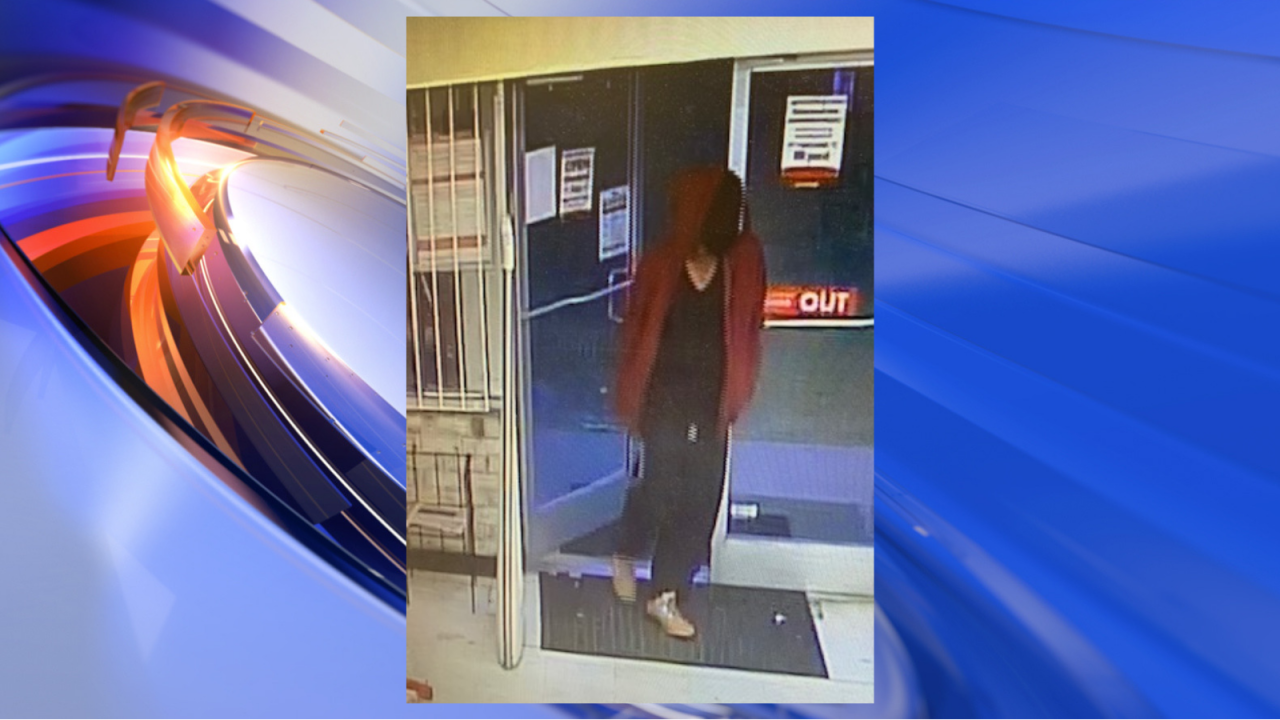 Around 8:12 p.m. on May 16, dispatchers received a call requesting police assistance to the Family Dollar at 3400 George Washington Highway for a report of an armed robbery.

Authorities say the suspect entered the store, pulled out a gun and demanded money. No one was hurt, and the suspect fled on foot.

The suspect is described as a light-skinned black man between 20-30 years old. He is said to be between 5’11” and 6’2″ tall and appeared to weigh between 150-160 pounds. He was last seen wearing a burgundy hooded zip-up sweatshirt, black pants, a black shirt and tan boots.