‘Skins scoop: Redskins are betting favorites to be featured on HBO’s Hard Knocks 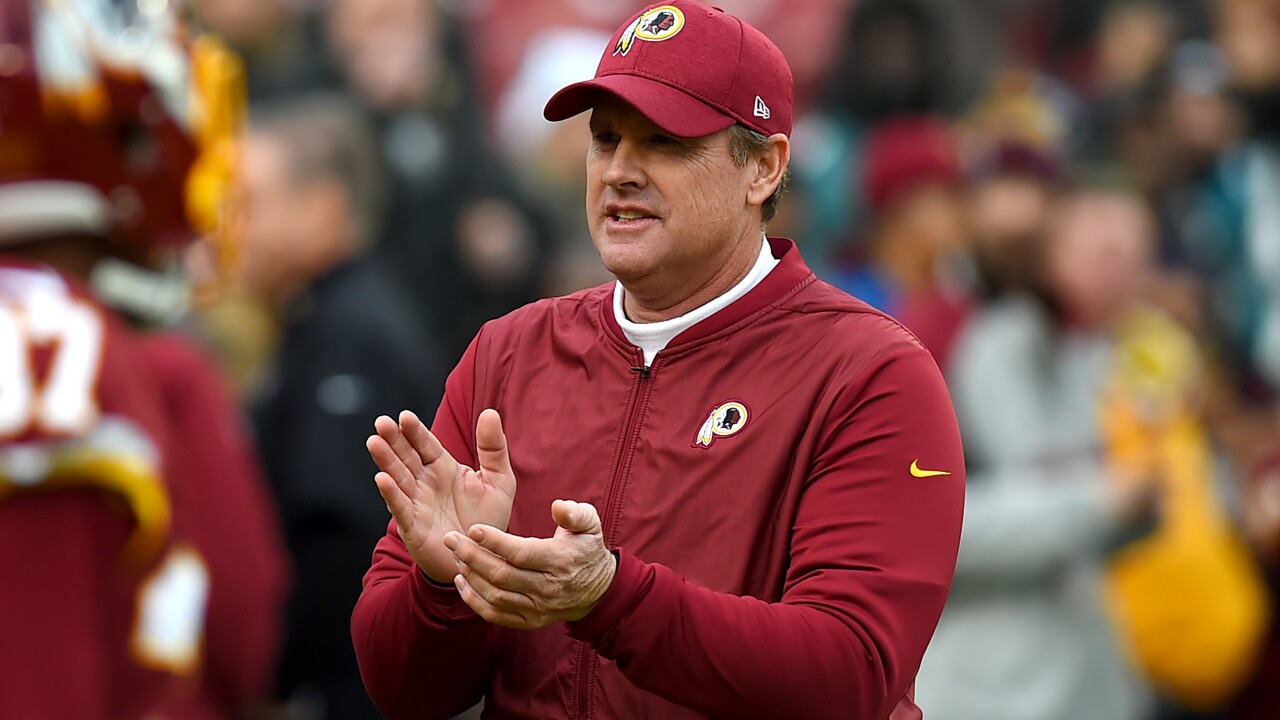 Head coach Jay Gruden of the Washington Redskins. (Photo by Will Newton/Getty Images)

According to SportsBetting.ag, the Redskins are the betting favorite to be the NFL team featured on HBO’s Hard Knocks series during training camp. Hard Knocks, which debuted with the Baltimore Ravens in 2001, is the most-acclaimed sports reality franchise on TV. The five-episode series, produced through a partnership between HBO and NFL Films, focuses on the daily lives of the team’s players and coaches as they prepare for the season in training camp. The series has been honored with 16 Sports Emmy Awards.

Per NFL policy, teams cannot decline an invitation to be on Hard Knocks if they did not reach the NFL Playoffs the prior season and did not change head coaches since the previous offseason. The Redskins, having not advanced to the postseason since the 2015 story, are entering their sixth season under head coach Jay Gruden.

A Washington Redskins helmet sits on the grass. (Photo by Rob Carr/Getty Images)

Many think the Oakland Raiders, coached by Jay’s brother Jon Gruden, are the likely choice to appear on Hard Knocks – especially after having traded for superstar receiver Antonio Brown earlier this year. However, as pointed out by an oddsmaker from SportsBetting.ag, the Raiders appear to be a better candidate for Hard Knocks in 2020 as the franchise transitions to Las Vegas.

News 3, Hampton Roads’ home of the Redskins, will have LIVE, daily coverage of 2019 Redskins Training Camp.