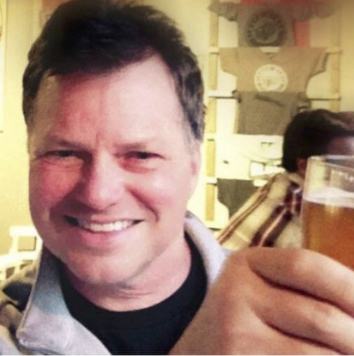 PORTSMOUTH, Va. – The Coast Guard has suspended its search for two men who went missing near Mosquito Point on the Rappahannock River after their boat was found washed ashore Sunday.

The agency made the announcement Monday evening.

59-year-old Mark Ringenberg and 59-year-old Stephen Perkins were identified as the two men who were on the boat, which departed from Weems, Virginia, Sunday morning.

Dispatchers from the Virginia Marine Resources Commission contacted watchstanders at Sector Hampton Roads command center Sunday evening and notified them that the 15-foot Boston Whaler was found with keys in the ignition, shoes on the deck and cold drinks in a cooler. The boat was unoccupied.

“Suspending a search is never an easy decision to make and weighs heavy on everyone’s heart,” said Capt. Kevin Carroll, Sector Hampton Roads commander. “There’s no way to express how sorry we are that we were unable to return Stephen and Mark home to their loved ones.”

The Coast Guard Searched alongside the Virginia Marine Resources Commission, Lancaster County, Middlesex County and the Virginia Department of Game and Inland Fisheries.