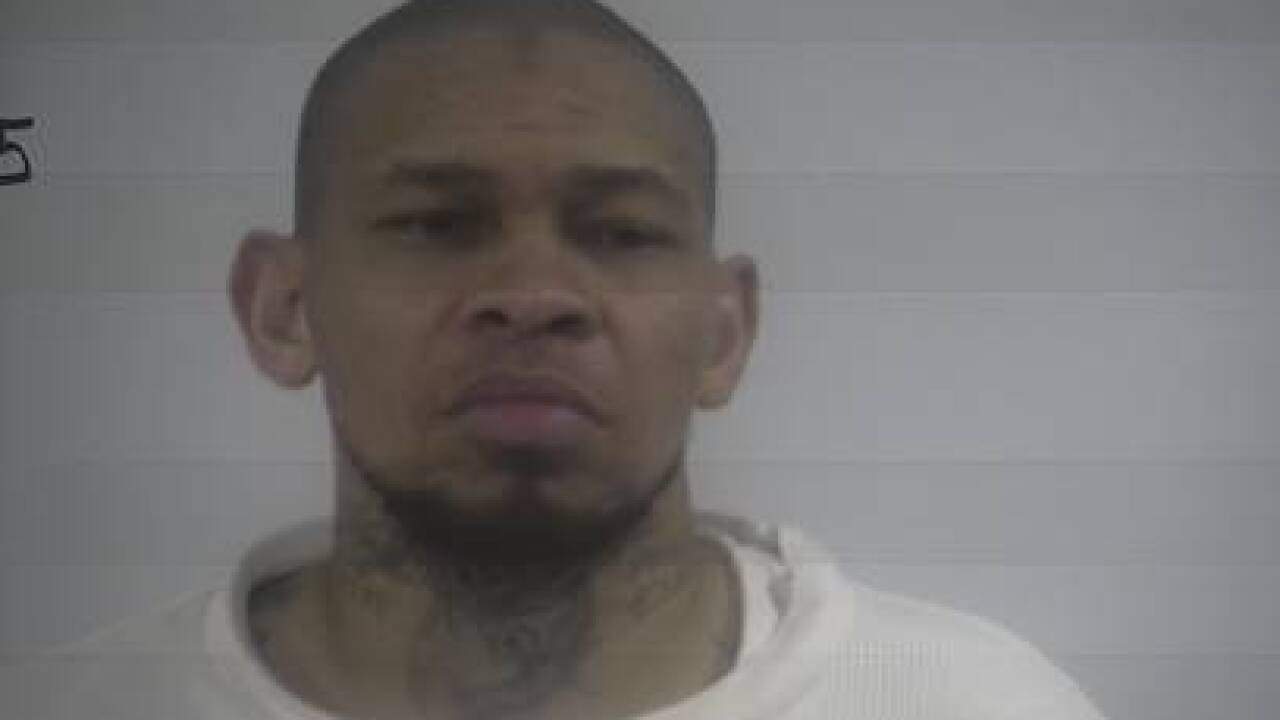 NEWPORT NEWS, Va. – A Newport News man was sentenced to over 17 years in prison for the unlawful possession of ammunition by a convicted felon on May 3.

Court documents say that 42-year-old Rondale Latte Claud was inside a vehicle that pulled up to a fuel pump at a 7-Eleven on Jefferson Avenue in Newport News in June 2018 at approximately 2 a.m., with three other individuals.

While one individual pumped gas into the vehicle, three other individuals, including Claud, entered the store. When they were exiting the store, Claud encountered a 7-Eleven employee on break outside talking to a friend in the parking lot.

Unprovoked, Claud harassed and threatened the employee with violence, shouting at her as he walked back to the vehicle. With Claud in the passenger seat, the vehicle exited the 7-Eleven, drove past the employee still outside, and Claud rolled down his window, pointed a gun at her face, and then pointed the firearm in the air and fired four shots.

He fired four more shots in the air as the vehicle exited the 7-Eleven. No one was injured during the incident.

Although the gun was never recovered, investigators used the National Integrated Ballistic Information Network (NIBIN), to match the shell casings from the 7-Eleven incident with shell casings from a homicide occurring three days later. Claud is not believed to be connected with the homicide but refused to assist law enforcement with the investigation.