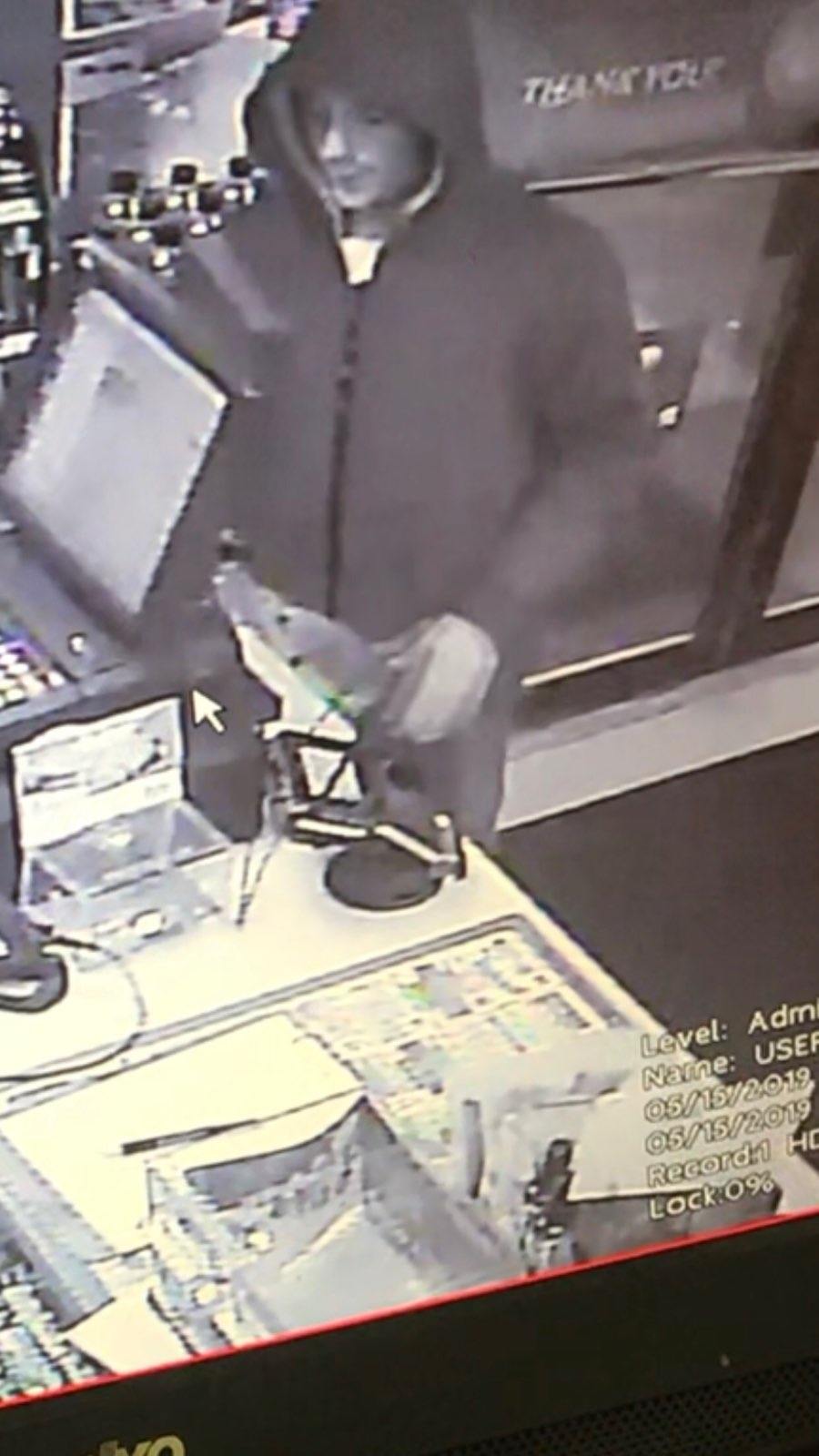 NEWPORT NEWS, Va. – Police are searching for a suspect after a robbery took place at a gas station on Thursday.

Around 10:46 p.m., units responded to the BP Station located in the 13700 block of Warwick Boulevard in reference to a robbery.

When officials arrived, they spoke with two employees inside who stated a white male wearing a black hooded sweatshirt, showed a firearm and demanded money from the register to be placed in a red bag.

The suspect took an undisclosed amount of money and fled the business on foot. There were no reported injuries and the investigation remains ongoing.