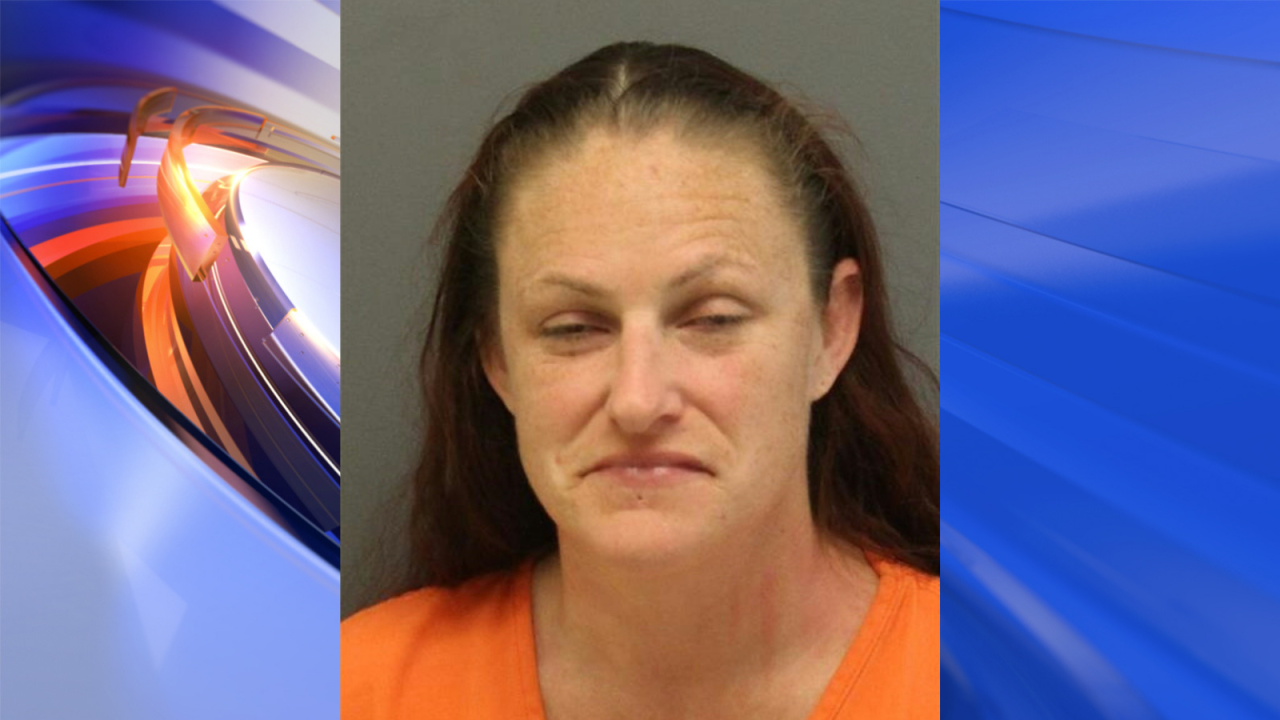 NEWPORT NEWS, Va. – A mother was found unresponsive with heroin in a Newport News store while her child was left in the car on Friday.

Police responded to a convenience store in the 2800 block of Roanoke Avenue after they received reports of an unresponsive female in the bathroom.

The female was identified as 38-year-old Sarah Dail of Yorktown. While Dail was inside the store, her 5-year-old son was left unattended inside the vehicle.

When officers arrived, Dail was already with a medic. Dail consented to a search of her purse which revealed suspected heroin.

Dail was arrested and charged with Possession of Schedule I or II Drugs and Child Abuse/Neglect.