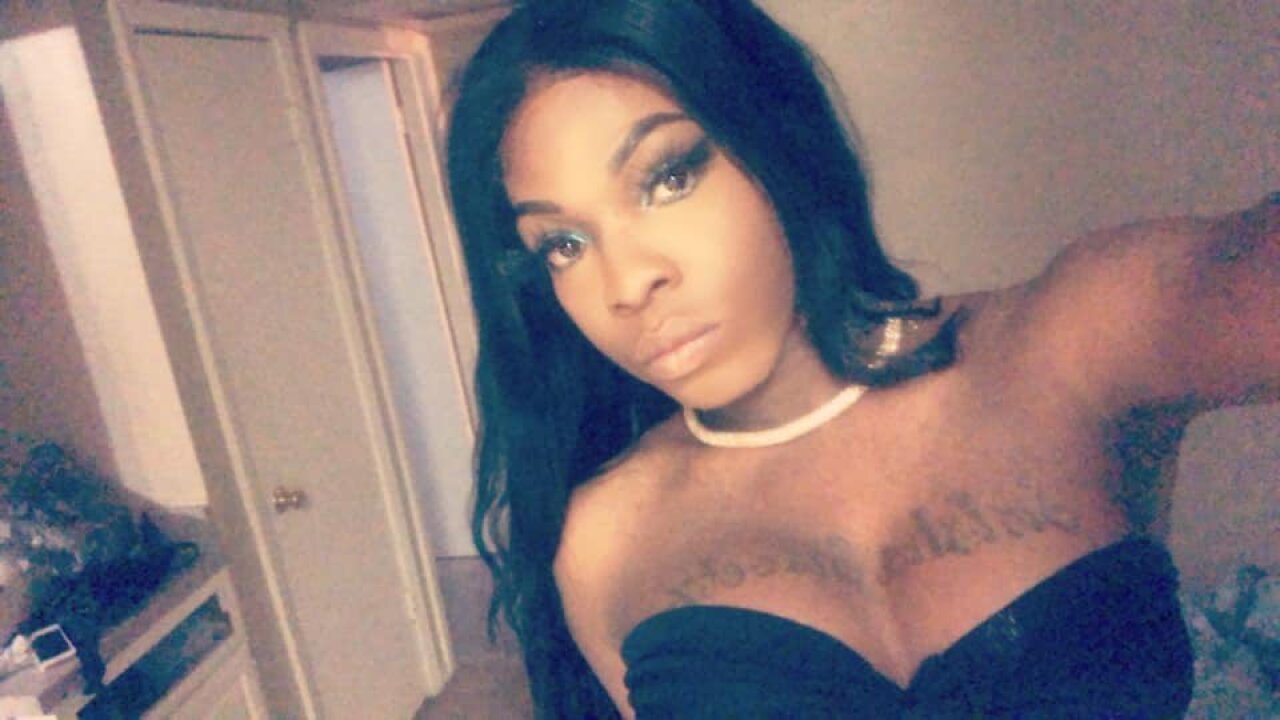 Police responded to a report of a shooting in the 7200 block of Valley Glen Drive at around 6:40 a.m. Saturday, Dallas Police Major Vincent Weddington said.

“Upon arrival, officers found the complainant lying face down in the street — deceased from homicidal violence,” Weddington said during a news conference on Sunday.

The woman was not carrying identification but the medical examiner positively identified her as Muhlaysia Booker on Sunday afternoon, he told reporters.

In a separate April incident, Booker was assaulted by several males in the parking lot of a Dallas apartment complex, after what police said was a minor traffic accident.

One man, Edward Thomas, was arrested and faces charges over the April 12 assault, but Weddington said Thomas had not been linked to Booker’s death.

“There is nothing at this time to connect Mr. Edward Thomas and the offense that occurred yesterday,” he said. Police are unaware of Thomas’ current whereabouts.

Police are still trying to identify others who participated in the April attack, which was captured on video, Weddington said. The suspects were reported to have used homophobic slurs and the assault was flagged as a hate crime.