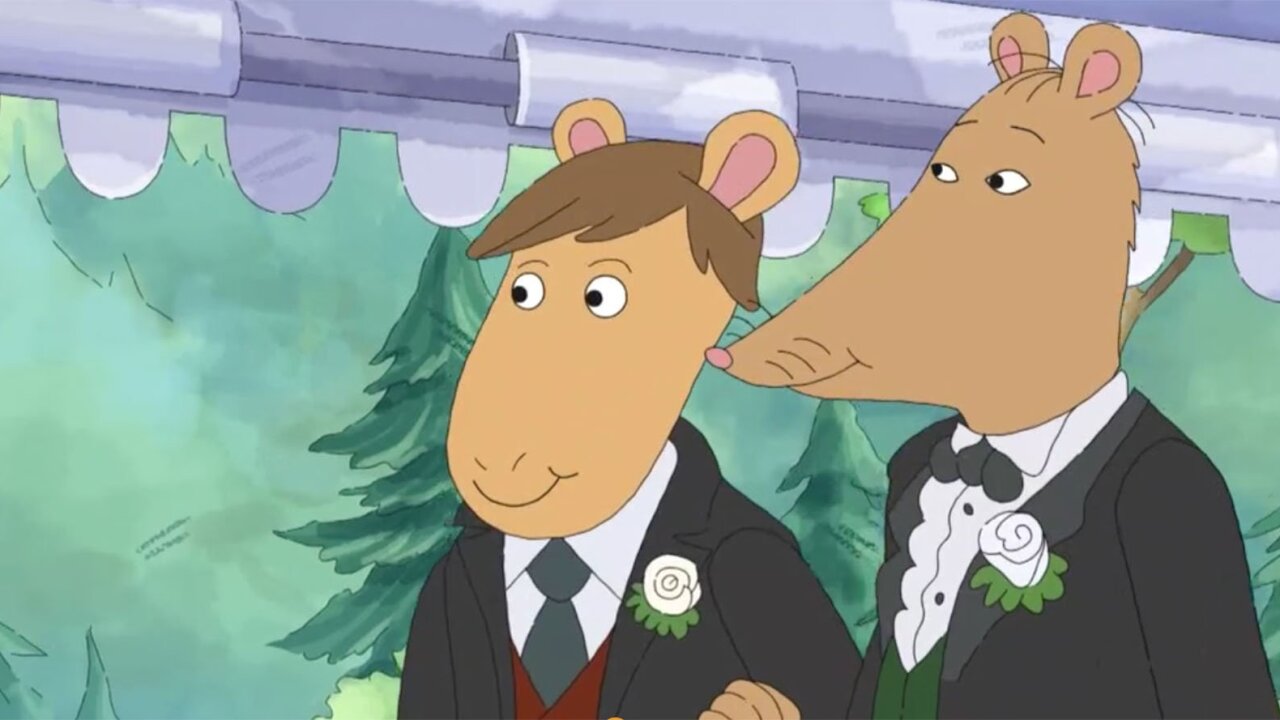 Mr. Ratburn from the kids’ show “Arthur” came out as gay in the new season’s premiere.

Alabama Public Television says it won’t air an episode of the children’s show “Arthur” that featured a same-sex marriage.

“Mr. Ratburn and the Special Someone” aired as the premiere for the show’s 22nd season on May 13. But not in Alabama.

The storyline about Mr. Ratburn’s marriage conveys a positive message, he said. But while many parents will find it appropriate, many others will disagree, he said — “either because their children are too young, or because of their beliefs.”

“Our broadcast would take away the choice of parents who feel it is inappropriate,” McKenzie told CNN in a statement.

Mr. Ratburn from the kids’ show “Arthur” came out as gay in the new season’s premiere.

The response to the decision

CNN has reached out to WGBH, which produces the series, and is waiting to hear back. PBS told CNN that its local channels decide what to put on the air in their markets.

“PBS Kids programs are designed to reflect the diversity of communities across the nation,” PBS Kids’ Maria Vera Whelan told CNN. “We believe it is important to represent the wide array of adults in the lives of children who look to PBS Kids every day.”

The show’s creator told CNN he felt like the episode was a responsibility they had with Arthur.

Mark Brown cited his friend Fred Rogers, better known as Mr. Rogers, who taught him how television could be used to help children in families.

“So many of us have have family or friends who are gay who are not represented in the media,” Brown says. “We have people in our family that are gay and raising children and looking for things to validate their families.”

The ceremony is a literal wink and nod

“Who is Mr. Ratburn marrying?” Muffie, one of the character, asks.

The scene then cuts to Mr. Ratburn, their third-grade teacher walking down the aisle with Patrick, a chocolate maker. Patrick simply answers the children with a wink.

Gay and Lesbian Alliance Against Defamation called the station’s decision censorship and mean-spirited.

“LGBTQ parents and their children deserve to see themselves reflected in media and if leadership of this public broadcasting station cannot serve the interests of the entire public, it’s time to find someone who can.”

Not the first backlash

It’s not the first time that “Arthur” has experienced backlash for addressing real world situations.

A 2005 episode of the spinoff show, “Postcards from Buster” had then-Department of Education Secretary Margaret Spellings writing a letter to PBS, asking it to refund the education grants used to create the episode, “Sugartime!”

In it, the character Buster visited a couple of actual families in Vermont, and the kids showed him how to make maple sugar and cheese. Two of those families were headed by lesbian couples.

“Many parents would not want their young children exposed to the lifestyles portrayed in this episode,” Spellings said at the time.

The episode actually never aired outside of Boston.

Boston PBS station WGBH ran it; PBS decided not to distribute it.