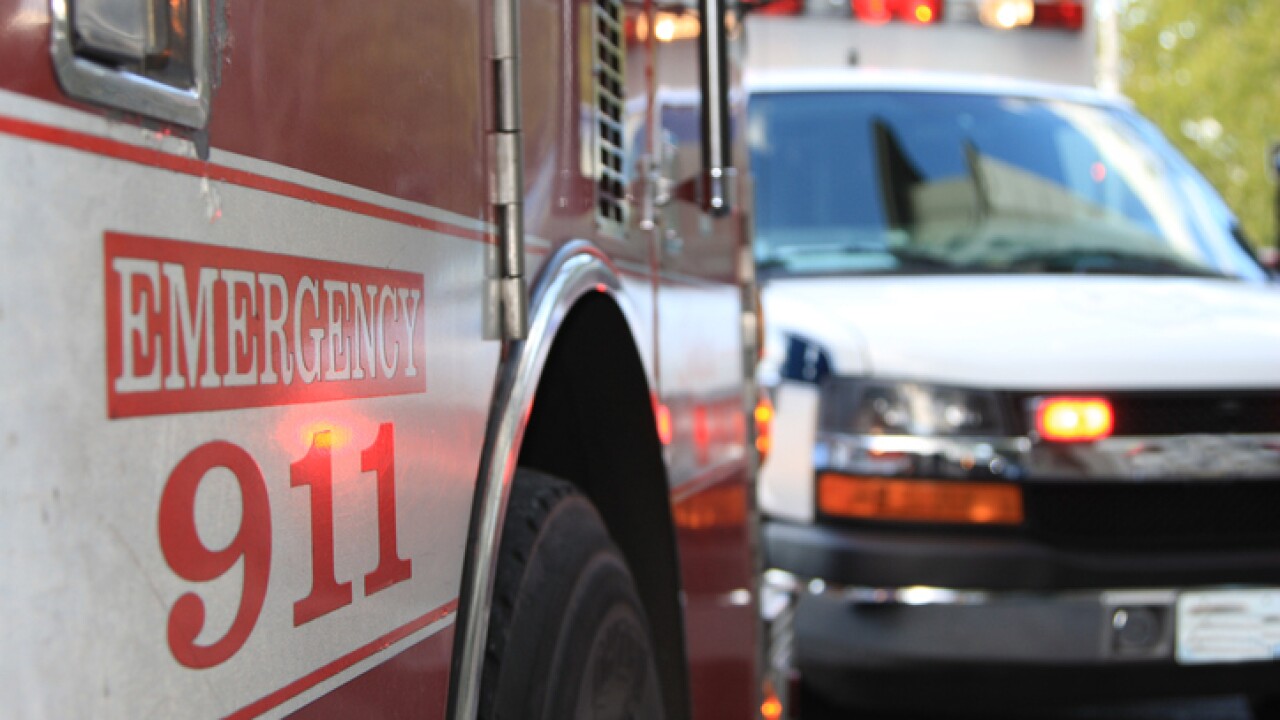 HORRY COUNTY, S.C. — A woman from Chesapeake died in a motorcycle crash on May 17 in Horry County, South Carolina.

According to Myrtle Beach Online, Teresa McCord died when her motorcycle was involved in a three-vehicle crash, which included a 2017 Honda Accord and a FedEx Tractor Trailer.

Officials said McCord was traveling on her 2015 Harley Davidson southbound on Highway 501 when she was hit by the northbound traveling 2017 Honda Accord while attempting to turn left onto Savannah Bluff Road. She would be hit once more by the FedEx tractor-trailer also traveling northbound.

McCord was pronounced dead at the scene. Police say she was wearing a helmet at the time of the crash.

The driver of the 2017 Honda Accord was taken to hospital for minor injuries.

Neither the driver of the Honda Accord or FedEx tractor-trailer has been charged in the crash.