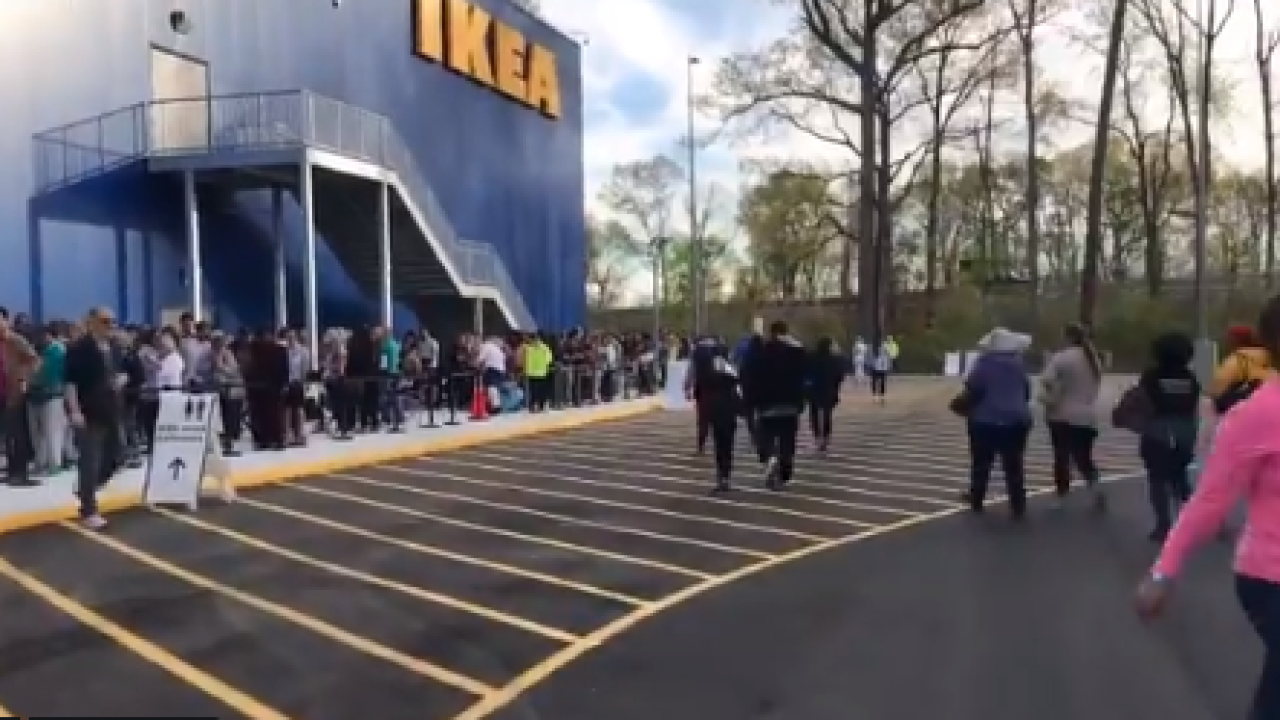 HAMPTON ROADS, Va. – A new route opened for Hampton Roads Transit that will help get customers to Ikea via The Tide bus route.

According to HRT, Route 23 went into effect on Sunday and is part of the service provided to the stop at Princess Anne and Salter.

Learn more about the latest from Hampton Roads Transit here.