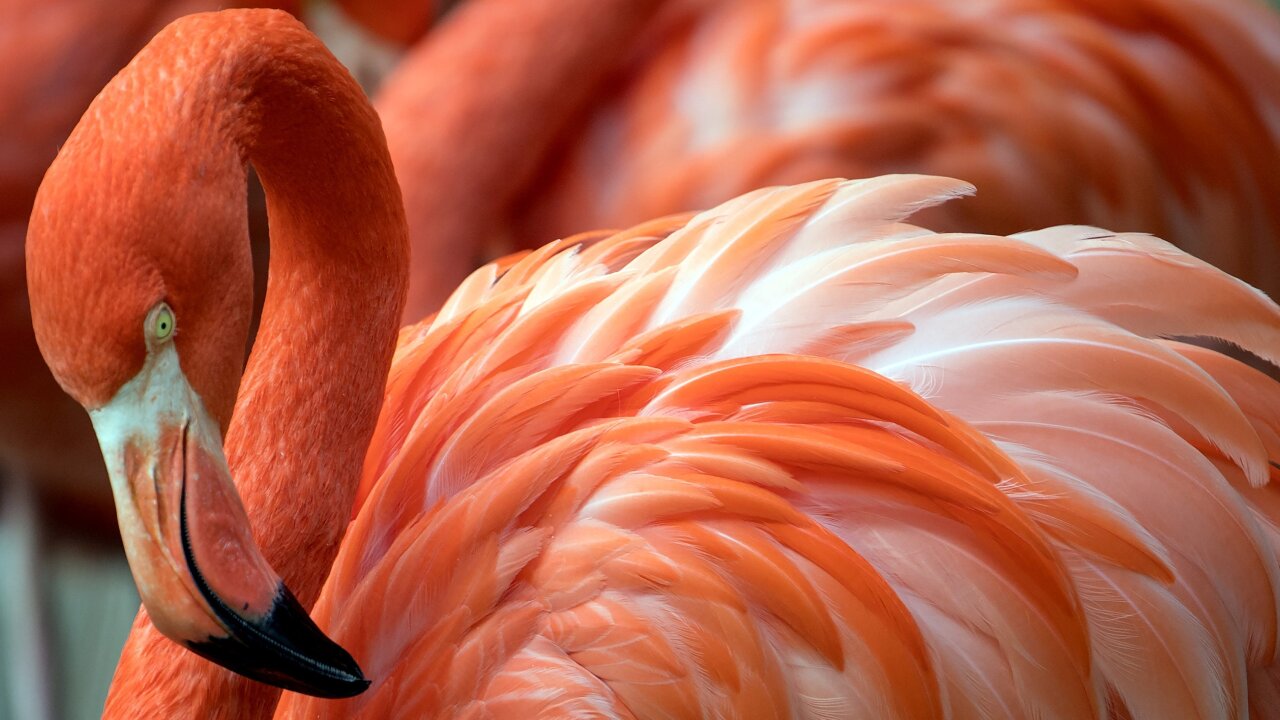 This file photo shows a flamingo at a zoo in Duisburg, western Germany. A Miller Park Zoo flamingo was euthanized after an elementary school student threw a rock inside the animal’s exhibit.

A Miller Park Zoo flamingo was euthanized Monday after an elementary school student threw a rock inside the animal’s exhibit.

A representative from the Bloomington, Illinois, zoo told CNN affiliate WMBD the rock broke the flamingo’s leg and caused injuries that led to it being put down.

The zoo said it’s working with the student’s family to make sure this is a learning experience, WMBD reported.

The greater flamingo exhibit at the zoo opened in June 2016, according to the city of Bloomington.

According to the University of Michigan, greater flamingos are found in the Middle East in countries like Iran, Turkey and Afghanistan, as well as in areas across west Africa, South America and throughout Europe. They’re often hunted across the Middle East and Africa and their eggs are often captured for profit.

Related: Zoo visitors kill kangaroo with rocks while trying to make it hop

They can live up to an average of 30 years, according to the university with those in captivity sometimes reaching 60 years old.

The zoo has both indoor and outdoor exhibits of animals including reindeer, the Sumatran tiger, river otters, red pandas, lemurs, bald eagles, gibbons and red wolves, according to its website.