Joint Base Langley-Eustis brings positive economic impact to the community 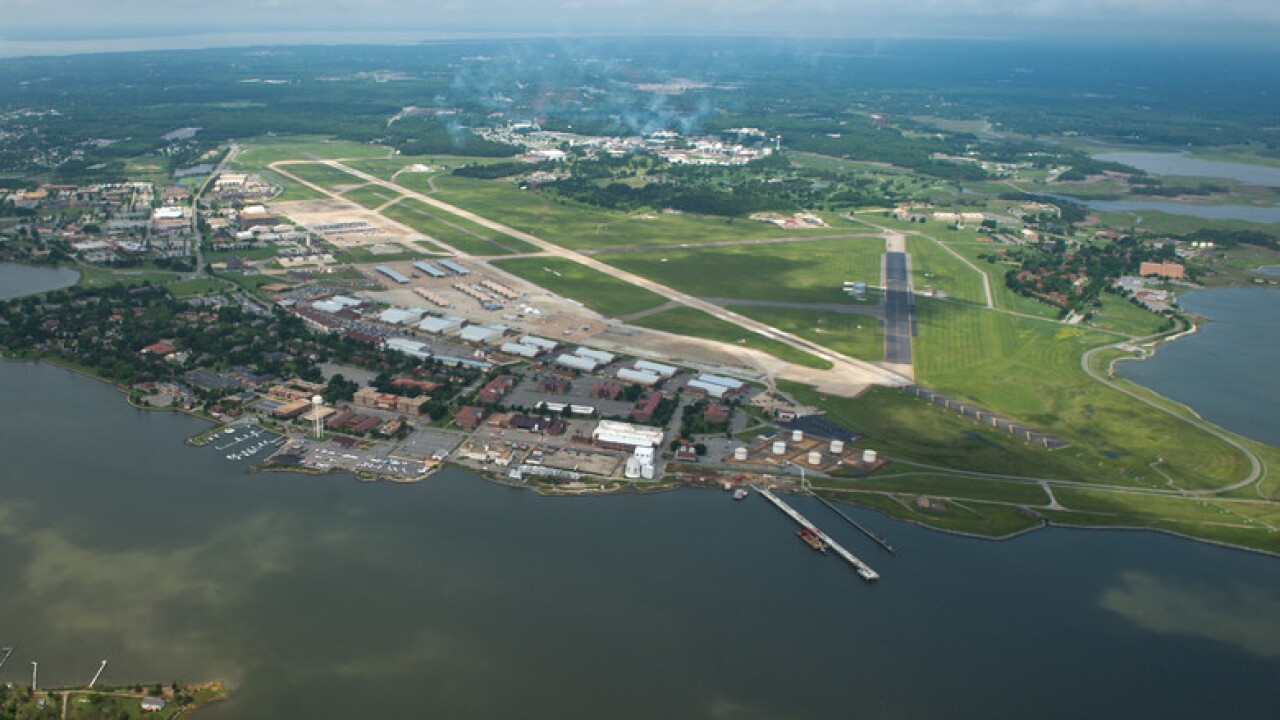 HAMPTON, Va. – The economic impact analysis for the fiscal year 2018 has been released and the data shows how Joint Base Langley-Eustis is impacting the area in a positive way.

The total economic impact generated from JBLE for 2018 was $2.9 billion, and the number of indirect jobs created was 13,989.

“We bring so much to the local economy here, directly and indirectly,” said U.S. Air Force 2nd Lt. Marina Lopez, 633rd Comptroller Squadron financial analysis deputy flight commander. “We have a great impact on the area.”

It’s not just the personnel on JBLE that contribute to the local economy. Their dependents, retirees and even those assigned to temporary duty locations are apart of this positive impact.

According to the Bureau of Labor and Statistics, the unemployment rate for the Hampton Roads area was 3.4% in March 2019, lower than the national average of 3.8% during that same time frame.

Lopez explained that the economic impact analysis can also be used to show how the local community is affected when the people and mission change.

“As a joint military force we are here to help,” Lopez said. “We are thankful and incredibly grateful the local community opens up their arms and accepts us and allows us to be a part of their community, even if it’s just for a few years at a time.”