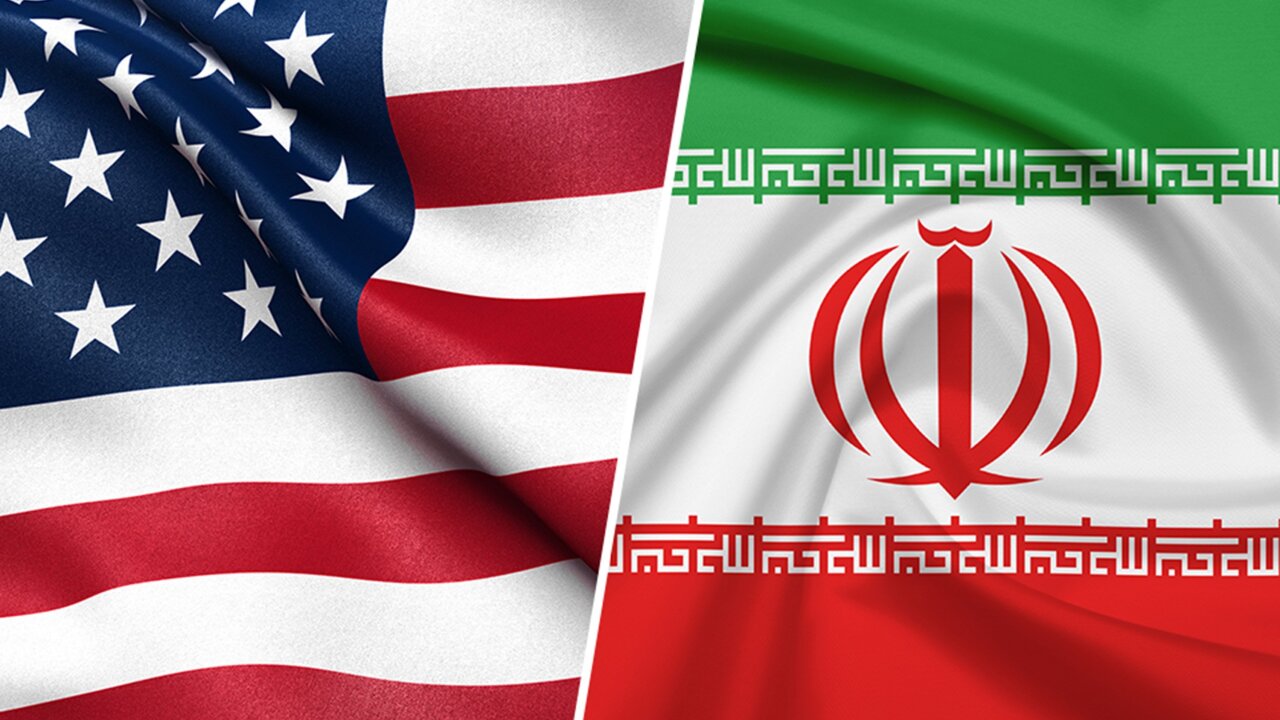 The officials emphasize no decision about a deployment has been made. They also say all the troops might not be needed at once. Some could be sent quickly as a deterrence measure, others might only be sent if tensions rise to the point the US believes an attack is imminent.

The proposed troop increase was made at the request of US Central Command, a senior defense official told CNN. Central Command oversees US military operations in the region.

It wasn’t immediately clear who called for the meeting and it is not yet certain if Trump will attend, though his approval would be needed for such a significant deployment of troops.

News of the gathering is likely to reignite debate about the administration’s goals. It would come just two days after acting Defense Secretary Patrick Shanahan declared Tuesday on Capitol Hill that the US does not want the situation to escalate and does not seek a war.

Shanahan had been briefing lawmakers angry at being kept in the dark about the administration’s motives for sending warships to the Middle East to counter Iran, which was followed by a steady drumbeat of further leaks from US officials about Iranian military movements that they say constitute a threat.

The military capabilities being discussed include sending additional ballistic missile defense systems, Tomahawk cruise missiles on submarines, and surface ships with land attack capabilities for striking at a long range. Specific weapons systems and units have not been identified.

CNN has previously reported that US officials calculate more than 100,000 troops would be needed for a comprehensive strike against Iran. In that scenario, the US would try to destroy Iran’s air defenses, warships and missiles before striking nuclear targets.

But this latest discussion on additional forces is directly tied to the intelligence the Trump administration says it has had since early May that Iran was planning for a possible attack on US forces and interests in the region — intelligence that has been contested by Democrats and undermined by the President himself.

National security adviser John Bolton cited the intelligence to justify the accelerated deployment of an aircraft carrier strike group to the region, as well as the deployment of B-52 bombers and a Patriot missile battery that is still in the process of being sent.

But Trump has countered Bolton’s characterization and contributed to the confusion about the intelligence, saying Monday about threats from Iran that “we have no indication that anything’s happened or will happen, but if it does, it will be met obviously with great force.”

“There are clearly threats to US interests in the region, but those threats are predictable,” Sen. Chris Murphy, a Connecticut Democrat who sits on the foreign relations committee, said Tuesday.

One US official told CNN on Wednesday that increased Iranian readiness continues to be observed on shore and at sea, but this official added that there are no indicators of any kind of attack and the moves could be defensive.

The administration has not publicly revealed its intelligence, but after Shanahan briefed lawmakers Tuesday with Secretary of State Mike Pompeo and Chairman of the Joint Chiefs of Staff Gen. Joseph Dunford, Republicans echoed Shanahan’s argument that the administration was acting to deter Tehran and send a strong message.

“We do not want the situation to escalate,” Shanahan said after the briefing. “This is about deterrence, not about war, we’re not about going to war.”

Disagreements over what the intelligence means

Democrats said the Iranian response to the appearance of US warships was predictable, particularly after a year of increasing US economic pressure. They said the threat stream was not unusual for that conflict-ridden part of the world and that they’re concerned about possible miscalculations in the near term and the lack of an administration strategy in the long term.

But one US official said additional intelligence gathered in recent days, including intercepted conversations among Iranian leaders and the movement of Iranian weapons, has convinced the US that the threat remains high along the Iranian coast.

“There is a very high state of readiness all along the coast,” the official said. The official declined to offer specifics but added, “whatever platforms they have, they have them ready.”

The official noted that the US military assesses the Iranian military could not sustain that level of activity for an extended period without refueling and resupplying its forces.

While the current Iranian readiness has increased, in one crucial area it appears Iran has dispersed its weapons to avoid a US strike.

Cruise missiles that US imagery captured on small commercial boats known as dhows, have been largely dispersed ashore. But the official offered additional information about why the US was so concerned by the imagery. By putting missiles on commercial boats, it gave Iran “a covert, deniable, first strike capability.” In some cases, the armed ships were also accompanied by an unarmed dhow. The US intelligence assessment is that was a further deception effort to claim the boats were civilian hulls, in the event of a US airstrike.