California woman, 102, forced out of home so landlord’s daughter can move in 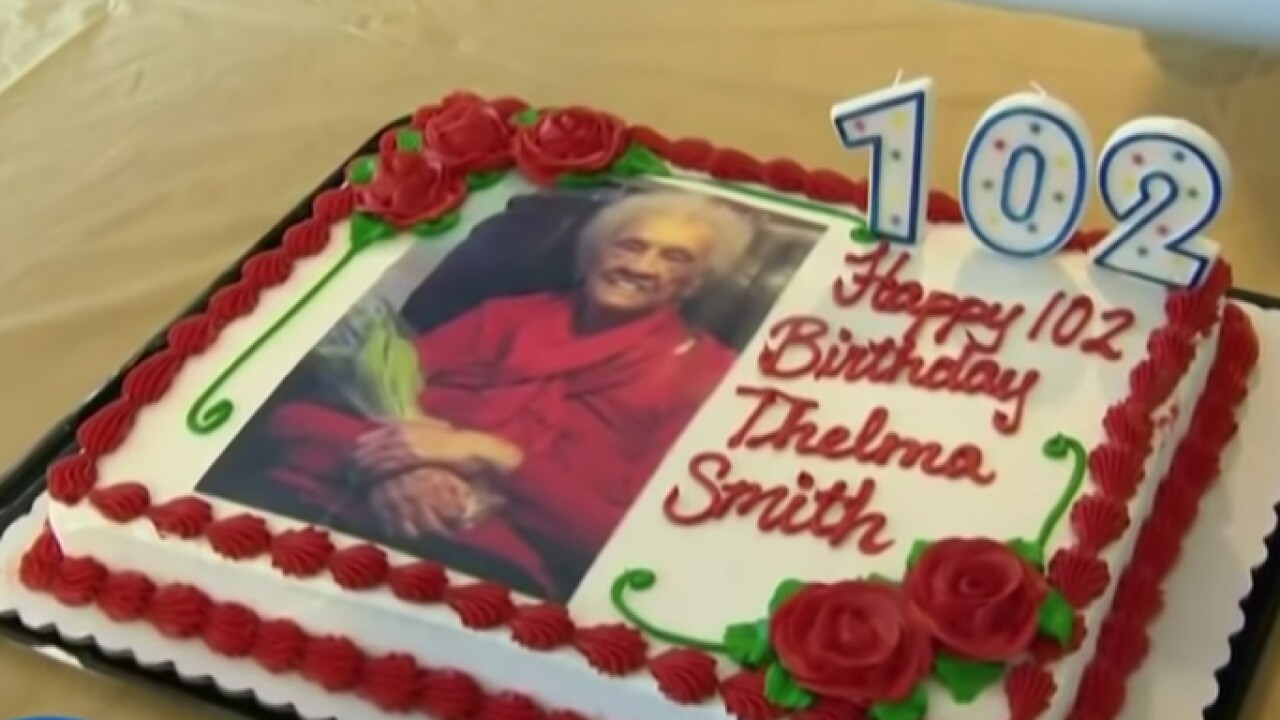 LOS ANGELES – A 102-year-old woman is being forced out of her home in Ladera Heights, according to KCBS.

Family and friends of Thelma Smith are banding together after she received an eviction notice and is being forced to relocate.

Smith’s landlord intends to move his daughter into the residence once she graduates from law school.

Smith has lost most of her family over the years, including her husband, and her remaining family lives on the East Coast.

Her family and friends said her options are limited to moving in with someone nearby or moving into assisted living which is difficult to do on her fixed income.

“Right now, it’s the unknown that’s bothering her as far relocating her to her new places,” said family friend Antonio Avelino. “She couldn’t afford it; she would need some assistance from county and other friends to support her in these places.”

“We know legally you can make her leave but 102? Would you kick out a 102-year-old woman?” asked Johnson.

The landlord replied by saying, “Would you take care of your child?”

“The only thing that I can say is that I’ve tried to live a good life. I’ve never wanted to harm anybody,” said Smith.

Smith must vacate the house by June 30.

In the meantime, her friends are looking for places for her to live in the area.