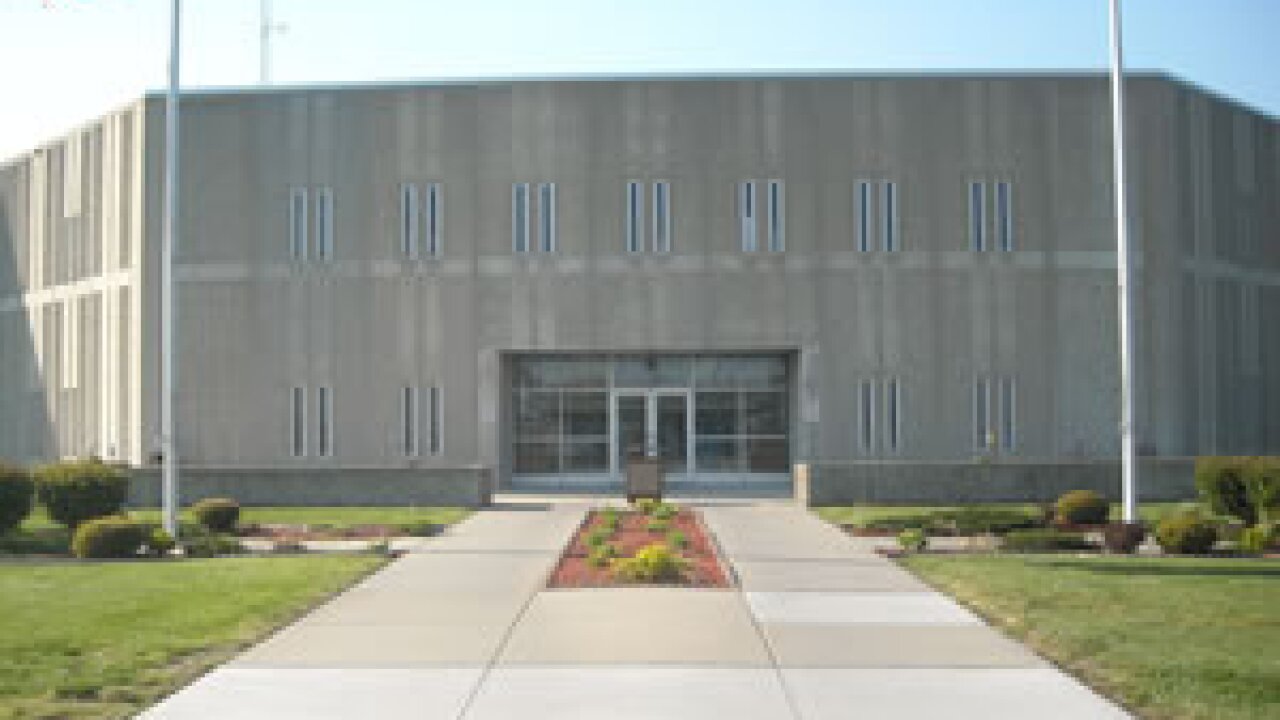 PASQUOTANK Co., N.C. – An inmate at the Pasquotank Correctional Institution was injured by another inmate earlier this month, a spokesperson with the North Carolina Department of Public Safety told News 3.

The spokesperson said the offender-on-offender assault happened around 12:30 p.m. on May 10 and involved a homemade weapon.

While state and federal law does not allow the release of offender medical information, the spokesperson was able to confirm that inmate Terry W. Combs suffered non-life-threatening injuries and was taken for outside medical attention.

No staff members were injured in the attack.

The Pasquotank County Sheriff’s Office completed an investigation on the incident, and told us Thursday they have submitted the case to the District Attorney’s Office for review and to possibly attain grand jury indictments.