NEWPORT NEWS, Va. - Police in Newport News are investigating a shooting that left one man with life-threatening injuries.

Officials say the shooting was in the 300 block of Lees Mill Drive and happened around 4 a.m.

The victim is a 33-year-old man from Williamsburg, and medics took him to a hospital for further treatment.

Police added that the victim had gotten into a fight with another man outside when he was shot.  Police reportedly have the suspect detained. 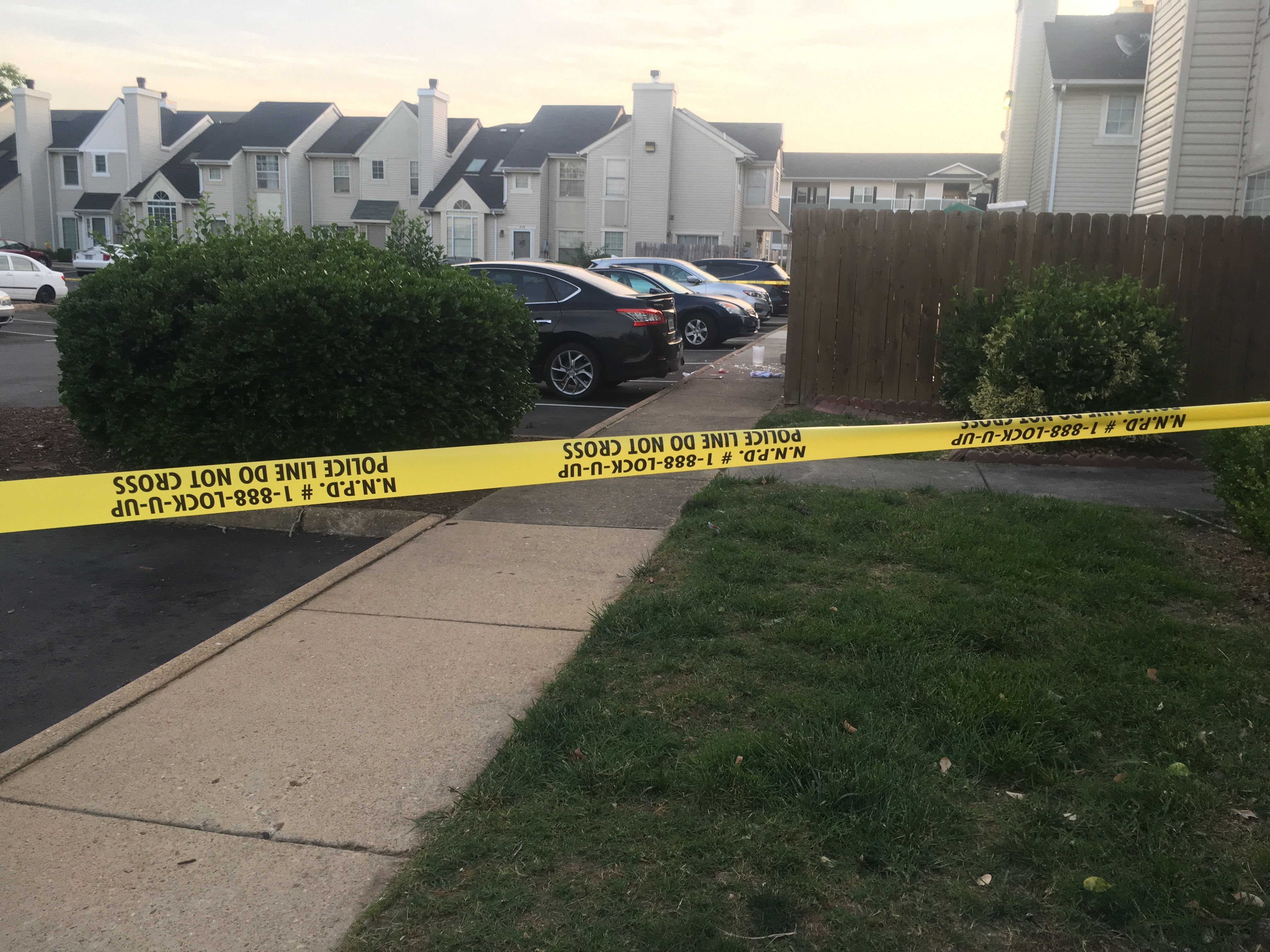 Neighbors saying they are shocked to wake up to this scene. People living in the area say it's usually quiet. https://t.co/c0PgivDuNv pic.twitter.com/01CrYF6HyE