Holly Cove community picks up the pieces after deadly shooting

CHESAPEAKE, Va. - This was the scene early Saturday evening before the deadly shooting in the Holly Cove neighborhood: Music, food and children playing.

“In the earlier part of the day before everything occurred, it was peaceful. It was kids on the slip and slide on the bounce house the trampolines," said local artist HollyCove CodeRed. He throws this block party every year with his friends for their community.

“It’s something we’ve been doing for years -- it's all about educating and rebuilding lost minds in our community," said a friend of the artist.

The unthinkable happened last night: Police say two groups came to the party and “got into some kind of altercation” before they started shooting at each other. They say 10 people were sent to the hospital.

“It was traumatizing - hearing all them shots and seeing kids running," said HollyCove CodeRed.

Now he is working to rebuild the community again - starting with honoring 27-year-old Brandon Smith, who police say was killed during the shooting. 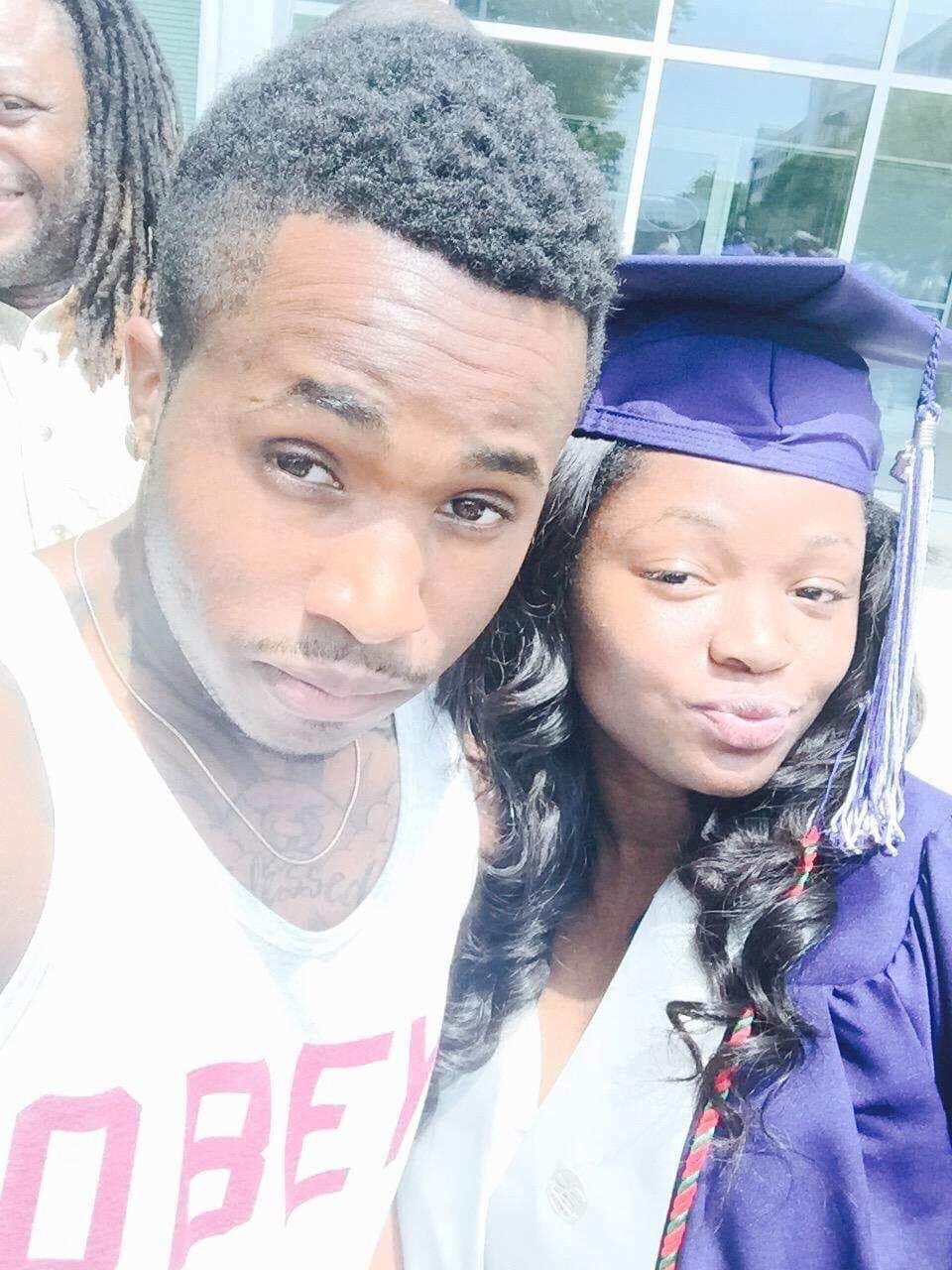 The community started a GoFundMe page for Smith. People in the neighborhood said they feel responsible since it happened in their community.

“We feel responsible for a parent losing their child. No parent should have to worry about their child going to a venue and not making it home."

State leaders are also sending their condolences. Congressman Donald McEachin posted on social media, “My heart goes out to the victims and their families. I'll be praying  ... for those wounded and comfort for those who lost loved ones.”

I was devastated to wake up and hear about the horrific shooting in Chesapeake. My heart goes out to the victims and their families. I will be praying this morning for the recovery of those wounded and for those whose loved ones were killed. #EndGunViolence

As for the Holly Cove community, they said they will continue to preach their neighborhood motto, “Guns down, fist up.”

Police say Smith was one of 10 people who got shot on Saturday night @WTKR3 pic.twitter.com/wzt18lGFRL

Chesapeake detectives say they've received information that many videos were taken during the party that night and are asking community members to send police any videos they may have of the incident to help them identify persons of interest. Videos can be downloaded to this link. You can also call 1-800-CALL-FBI (1-800-224-5324) for additional instructions.