After an investigation, 20-year-old Andre Brinkley and 21-year-old Shonquial E. Hamlin were arrested and charged with second-degree murder, robbery, carjacking, use of a firearm and conspiracy to commit a felony.

The call for the incident at the Wawa on E. Little Creek Road came in around 11 p.m. Sunday.

Police say an employee of the gas station was sitting inside her car when she was shot.

The victim, later identified as 38-year-old Helena B. Stiglets, was taken to Sentara Norfolk General Hospital, where she was pronounced dead. Detectives say she was shot during a robbery.

News 3 reporter Kofo Lasaki spoke to Stiglets' wife and mother, who said Stiglets was an overnight manager and worked at the store for about a year. Stiglets was also a mother of three.

Suzanne Stiglets is mourning her wife.

"I basically fell in love with her the very first day I met her and it never... it always got bigger, even when I thought it couldn’t get bigger, it still got bigger," says Suzanne.

Suzanne says her wife wanted to call out from work Sunday, but she was a dedicated employee.

"She said that, 'I wish I was the kind of person who could call out and just stay home with you and we could just cuddle and watch TV.' She just can’t do that. She’s not that kind of person. She owns up to her responsibilities and I think that it something to be proud of, but I really wish last night she hadn’t," says Stiglets. 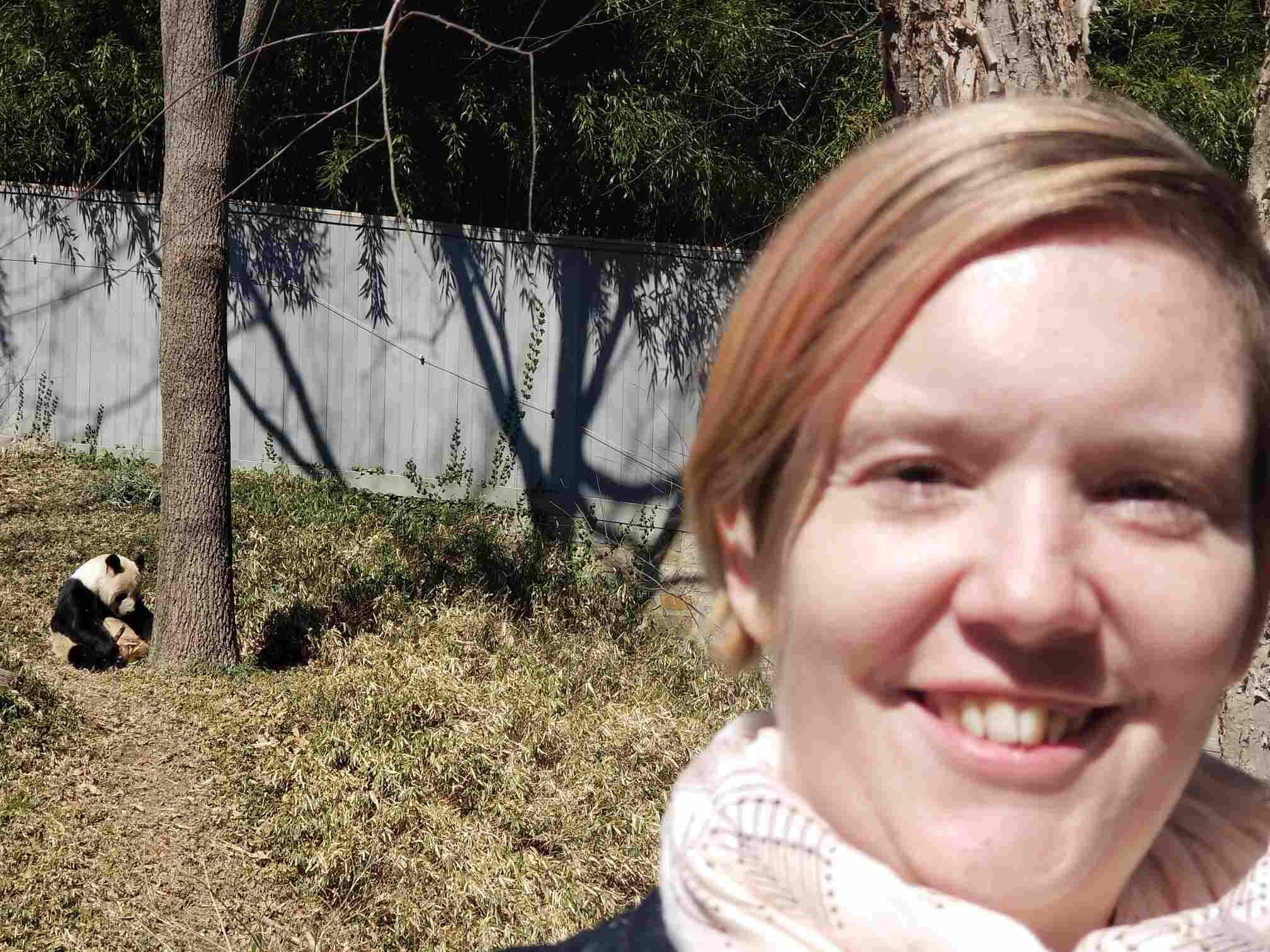 A spokesperson with Wawa provided the following statement to News 3 about the shooting:

"We are deeply saddened by the tragic incident that occurred at our Norfolk store. Because it is an active police investigation, any questions should be directed to Norfolk Police. We remain focused on providing law enforcement with any assistance they need and on supporting our associates in any way we can. We will issue a statement following the conclusion of the investigation."

Brinkley and Hamlin are currently being held without bail at the Norfolk City Jail.

Police have not released any other details surrounding this investigation.