Outer Banks man who escaped custody during transfer has been located, arrested 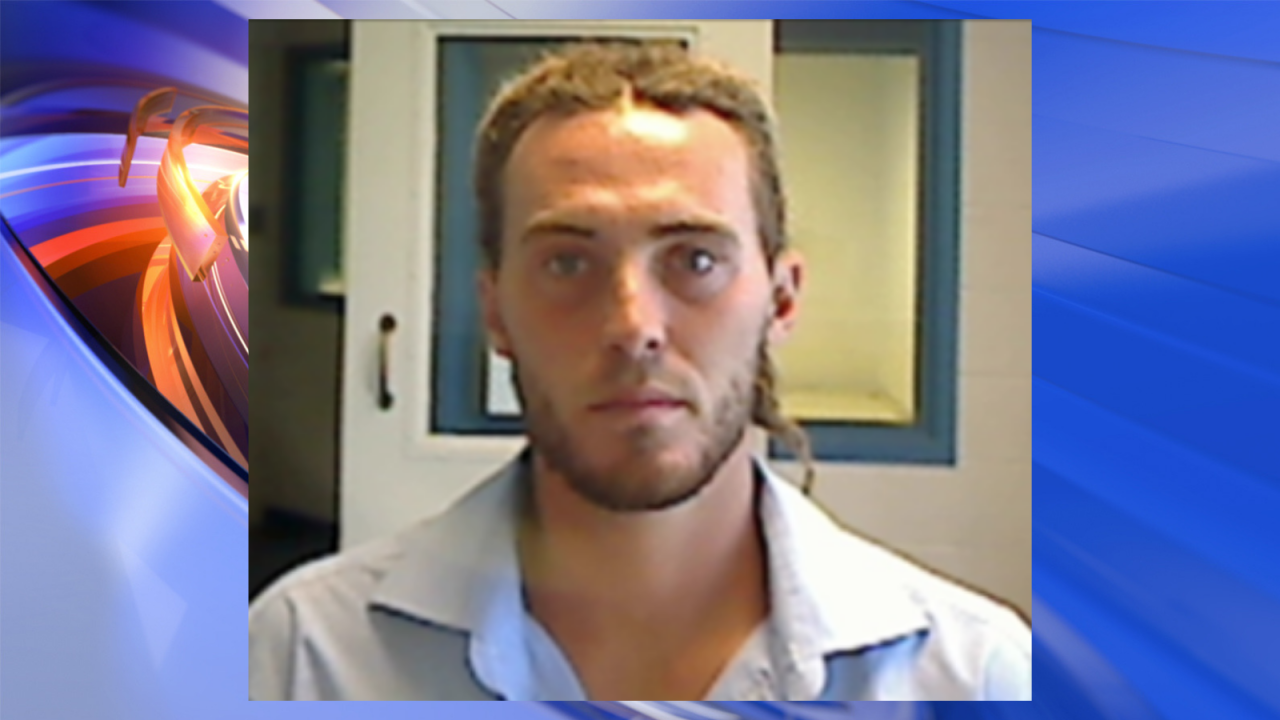 Zane Codi Reynolds of Corolla, who was in the custody of the Nags Head Police Department, escaped while he was being transferred to the Dare County Detention Center.

Later that same day, officials apprehended Reynolds and he was immediately taken to the Dare County Detention Center.